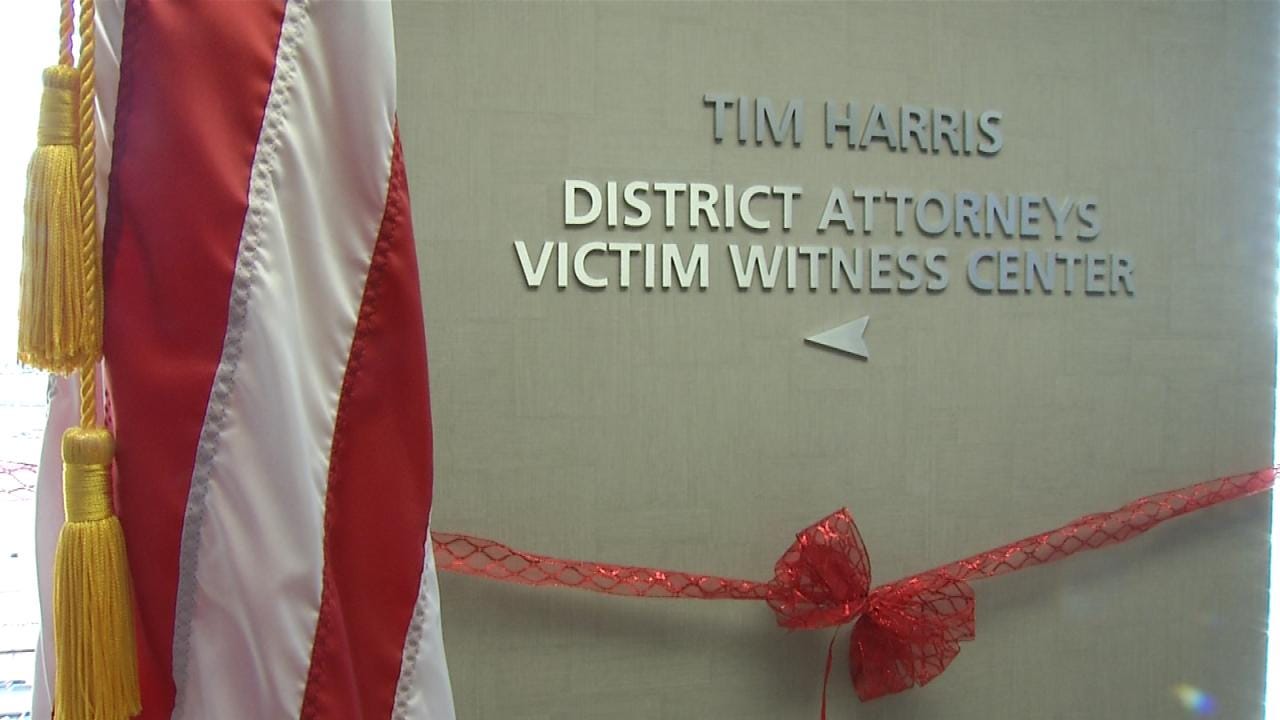 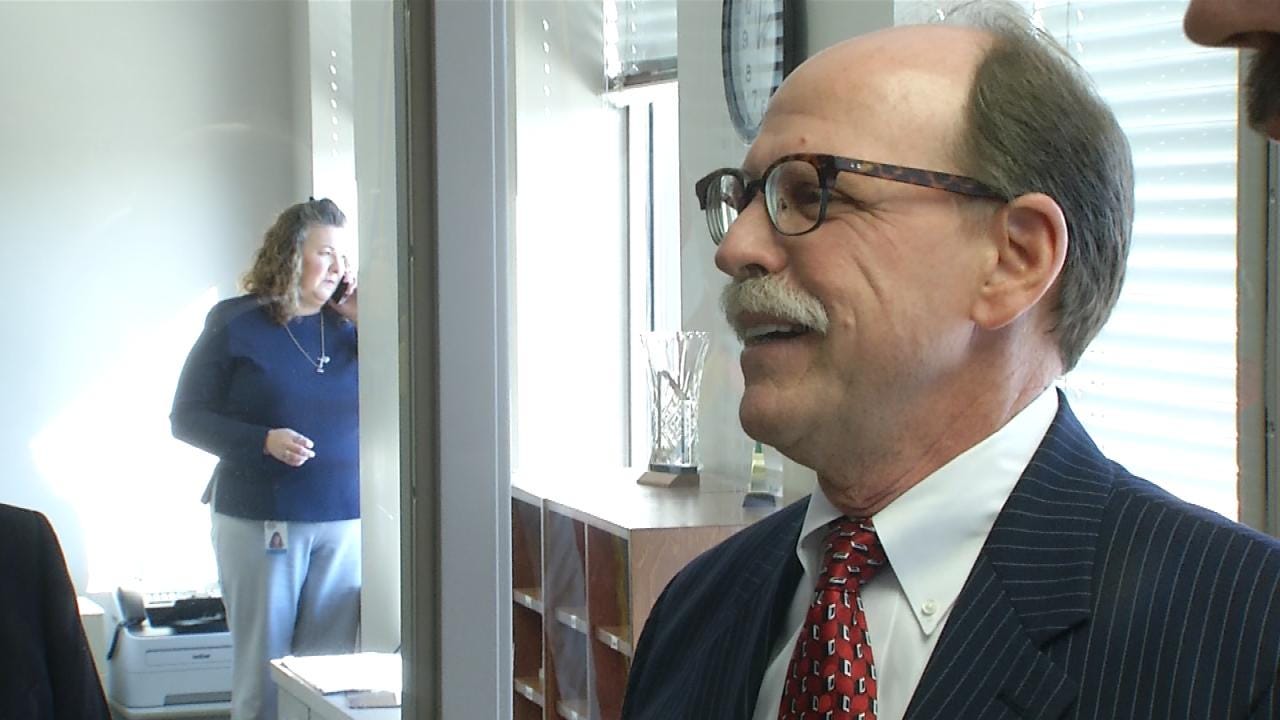 Tulsa County's Victim Witness Center has a new name in honor for a former district attorney. Tim Harris was the Tulsa County DA from 1999 to 2014.

"When Steve said he wanted to name it after me, it was probably the highest honor that I have ever been paid," Harris said.

The center is on the eighth floor of the Tulsa County Courthouse and offers several services to victims and witnesses to help them through the court process.