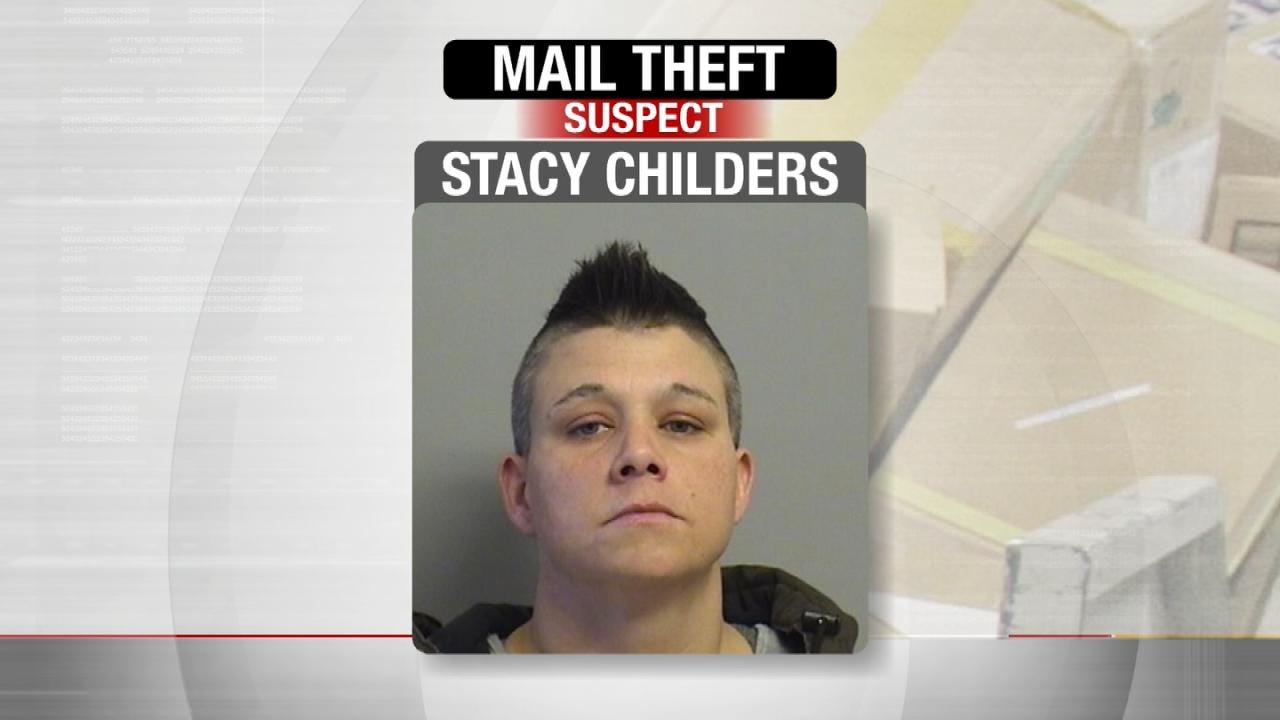 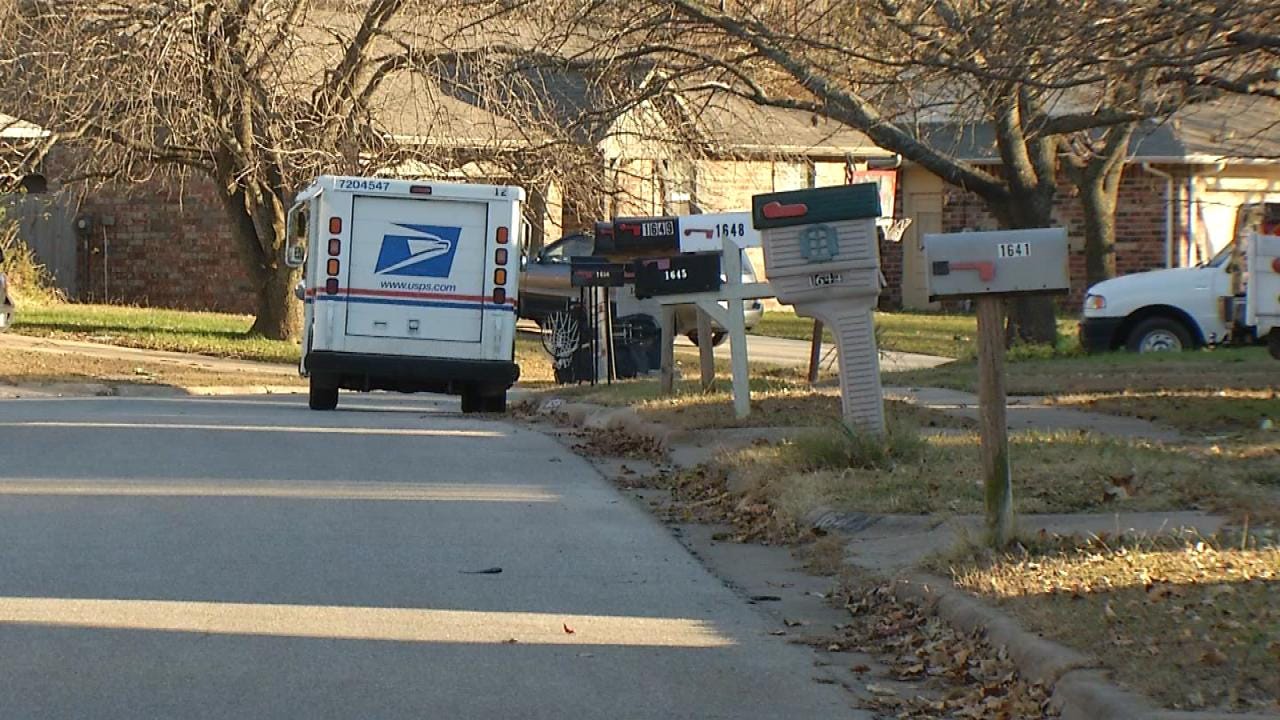 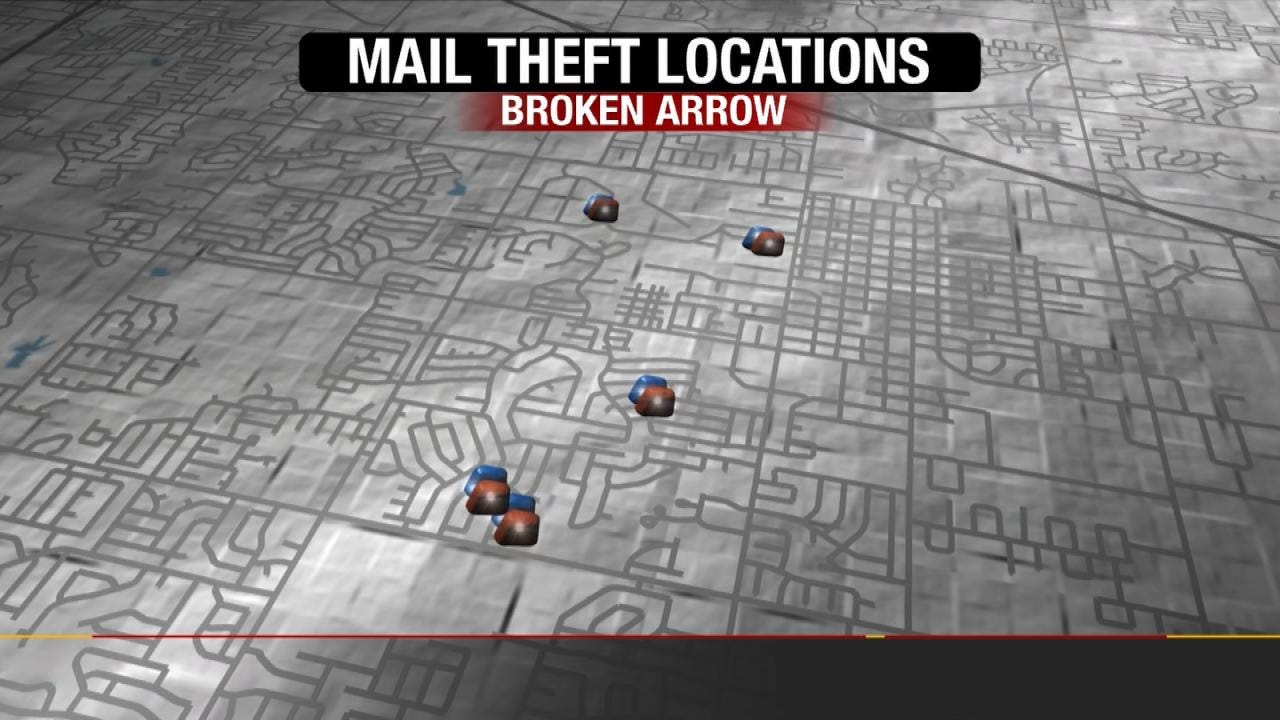 Mail theft in Broken Arrow has neighbors on alert.

Before a postal worker had a chance to go mailbox to mailbox in the 1600 block of South Poplar, Broken Arrow police said Stacey Childers swooped in and stole checks from outgoing envelopes.

One of the victims said he saw the woman take mail from his mailbox then drive off. He followed her, took down her license plate number and called the police.

But, not before he said he confronted Childers, saw his mail in her car and snatched it back - Childers saying, "Please don't turn me into the police."

A police report states officers searched Childers' home and car and found 19 pieces of mail belonging to people and businesses at half a dozen addresses in Broken Arrow.

Police said Childers had checks and bills being paid out to PSO and the City of Broken Arrow.

Police believe she used nail polish remover to wash the "Pay to the Order Of" and rewrite checks out to her.

What’s even more concerning is a police report that says Childers cashed one of the checks.