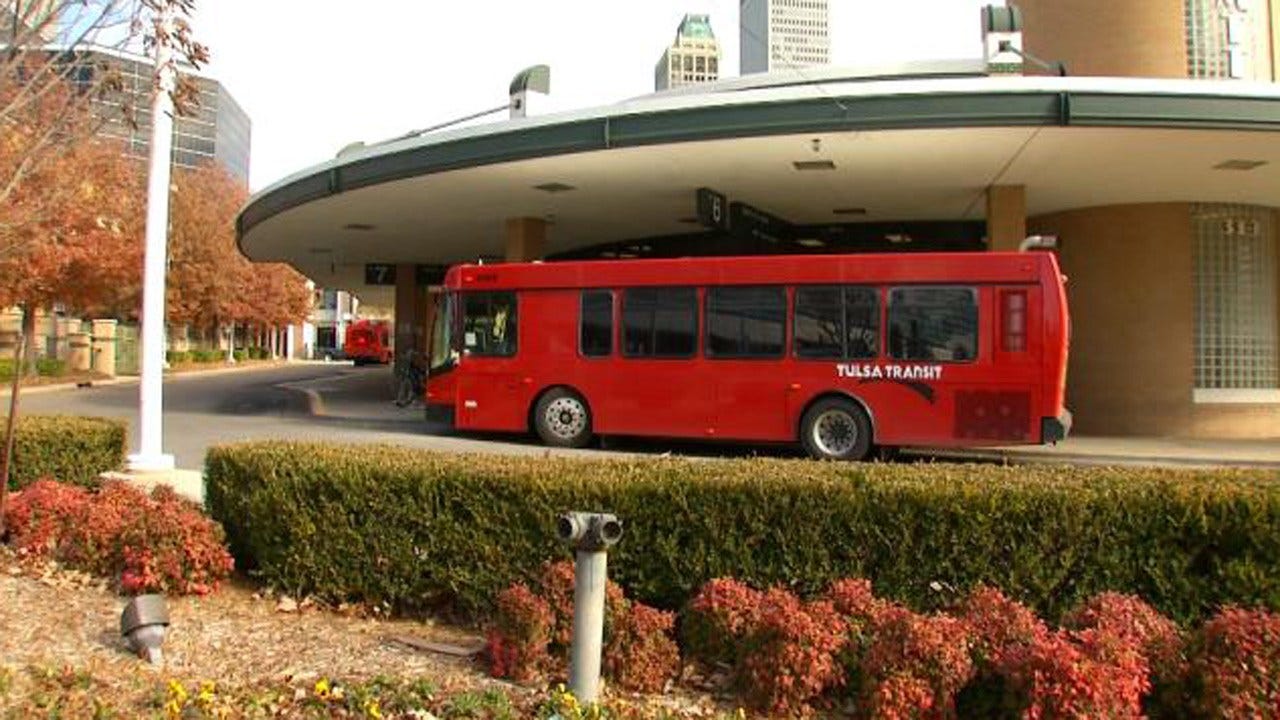 Six former Metropolitan Tulsa Transit Authority bus drivers are suing the Transit Authority for civil rights violations after embezzlement charges were dismissed against three of the drivers. The other three had never been arrested or charged because the city said they paid back the amount that was allegedly taken.

Justin Copeland, Lawrence Morgan and Kenneth Speed were arrested almost a year ago after an internal investigation into the use of courtesy passes, called 2 Ride coupons. The city said the drivers printed out extra passes - usually given when a bus is late or breaks down - and gave them to someone else to sell for a reduced cost.

The lawsuit says the bus drivers were given the discretion to hand out the courtesy passes as part of customer service, and that Transit Authority had no evidence the drivers ever stole, sold or personally profited from doing so.

It also claims the proceedings against the drivers was a conspiracy against the six because they are black and "were painted with the stereotypical brush of bias and prejudice that all blacks are thieves, embezzlers or crooks."

The three men were said to have embezzled almost $38,000, but charges were dismissed this spring after a judge ruled the state "did not demonstrate criminal intent."

Three other drivers, identified in court documents as John B. Smith, Beverly Drew and Leroy King, paid the city money they were said to have embezzled and avoided arrest.

"In this case plaintiffs were falsely arrested, detained, and imprisoned without probable cause and without due process. While under false arrest, plaintiffs were threatened with being booked into jail and prosecuted if they did not pay money that the defendants had arbitrarily and discriminatorily deemed that the Plaintiffs owed," the court document states.

Attorneys for the bus drivers also state the Transit Authority violated their Fourteenth Amendment rights by malicious prosecution and deprivation of their good name and reputation.

The attorneys are asking for back pay and benefit compensation as well as punitive damages. They also request that the money the three bus drivers paid the city be reimbursed and reinstatement or front pay.

Bill Cartwright, Manager of Tulsa Transit, said, “Tulsa Transit has no official comment on this case since it involves an ongoing legal matter.”