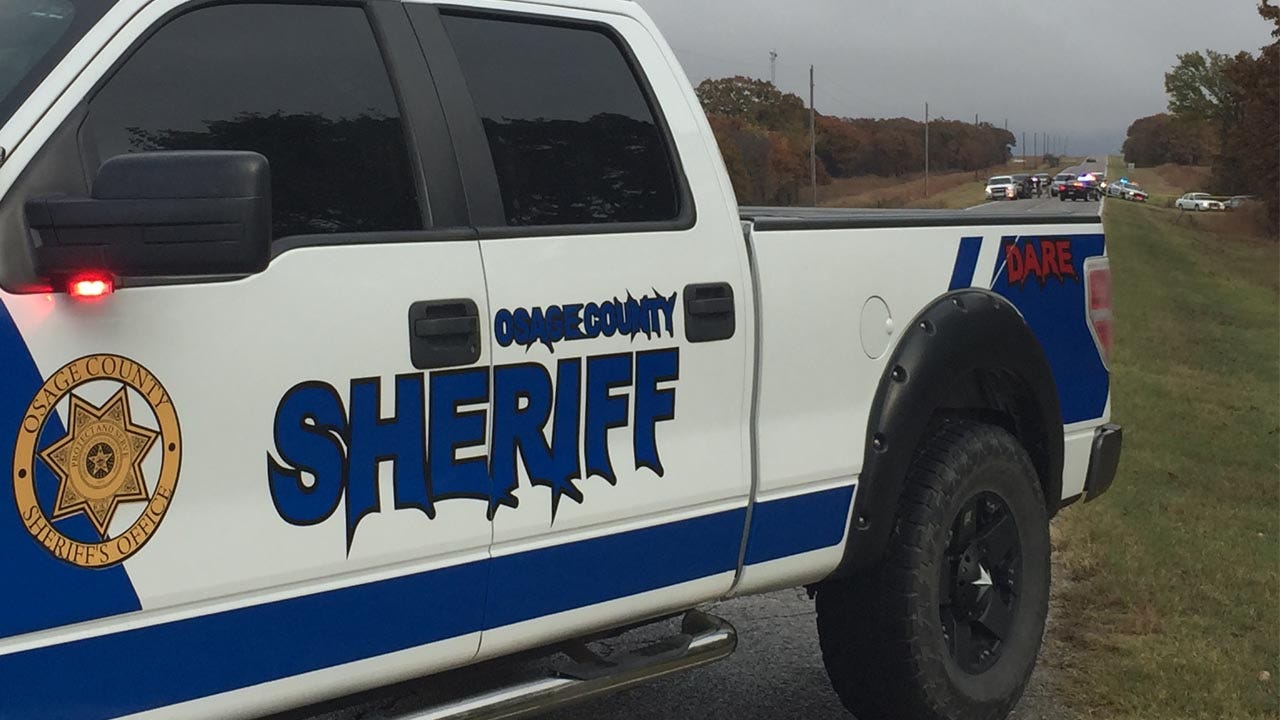 The Oklahoma State Bureau of Investigation has confirmed it has been asked to investigate shootings that happened in Osage County late Thursday morning, one of which was officer-involved.

A man, who apparently was suicidal, shot and killed a woman when she tried to intervene, the Osage County Sheriff's Office said. It took place around 11 a.m. in the community of Wolco, which is near Avant.

Witnesses reported the shooting after the woman made her way to a nearby home to plead for help. Law enforcement issued a bulletin for nearby officers to be on the lookout for the alleged shooter's vehicle. A Skiatook police officer noticed the man driving through Skiatook, which led to a high-speed pursuit that went down Highway 20 and ended 4 miles west of Hominy.

Osage County deputies and the Oklahoma Highway Patrol also were involved in the pursuit.

At the end of the chase about 30 miles away from the initial shooting, the man reportedly got out of his vehicle and pointed a gun at the law enforcement officers. When he did, a Skiatook police officer fired at him, OCSO said.

The man had to be driven to the closest hospital 14 miles away because medical helicopters were grounded in the severe weather. He was pronounced dead at the Cleveland Area Hospital.

Pending notification of next of kin, authorities have not released the names of the man or woman killed.

OHP had a portion of Highway 20 blocked between Hominy and Ralston for a few hours, but it has been reopened.

"You're here to save lives, and that's the last thing you want to see happen," Osage County investigator Charlie Cartwright said. "First off, my heart goes out to all the families. But then that officer, it's something that will affect him. I've seen this happen before with officers, and it affects them their entire lives."

We will have additional information from witness accounts tonight at 9 and 10 p.m.