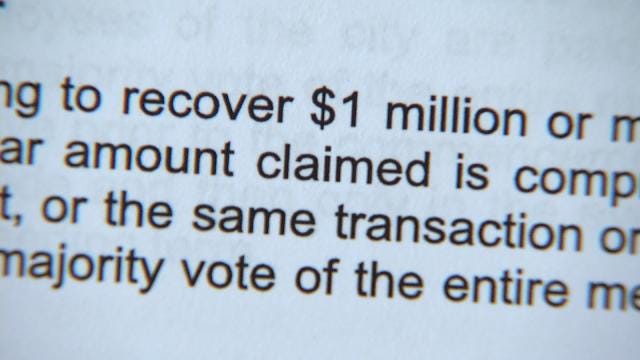 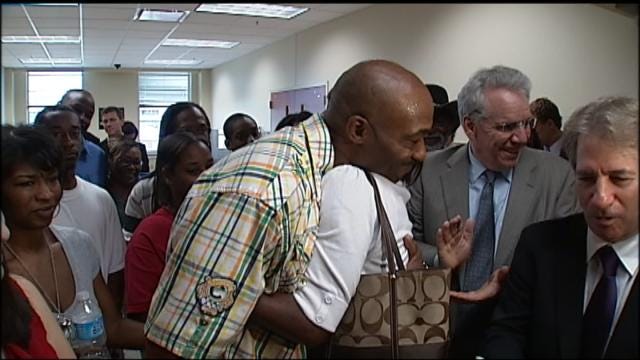 The City of Tulsa is working to settle a wrongful conviction lawsuit with a potential payout of more $1 million.

It's triggered the first use of a "million dollar rule" at city hall, meaning the settlement will get some extra scrutiny.

After some big payouts, and specifically one over Great Plains Airlines, the city's political leaders decided if the city were to agree to a big settlement, they wanted in on the negotiations.

When Sedrick Courtney walked out of a hearing, his conviction overturned, one of the questions was what he missed during 15 years in prison.

"When I left, I had babies, and when I got home my babies had babies, so I missed a lot,” Courtney said.

Three years later, a judge is set to put a dollar amount to what Courtney's time was worth. His attorneys are asking for a lot of money.

"Well above a million. That's about all I can say,” said Gerry Bender in the City of Tulsa’s Legal Department.

Bender will lead the negotiations for the city legal department, but he'll have a lot of people looking over his shoulder. The entire city council might be in the room, and it will be an actual city council meeting, just out of public view.

It's happening now because of a new rule requiring city council oversight of payouts over $1 million.

“The mayor on anything below $1 million is the sole authority on approving a settlement,” Bender said.

In the Courtney case, the city doesn't expect to pay over $1 million, but the rule applies if there's even a chance.

The city remains confident the evidence is on its side, even though DNA testing undermined key physical evidence.

Courtney's attorney argues it was the police lab that made shaky evidence seem convincing.

"This conviction was based on eyewitness testimony, not anything our police officers and lab did,” Bender said.

The settlement hearing in the case is next Tuesday, and the city at least hopes it can be wrapped up in one day.