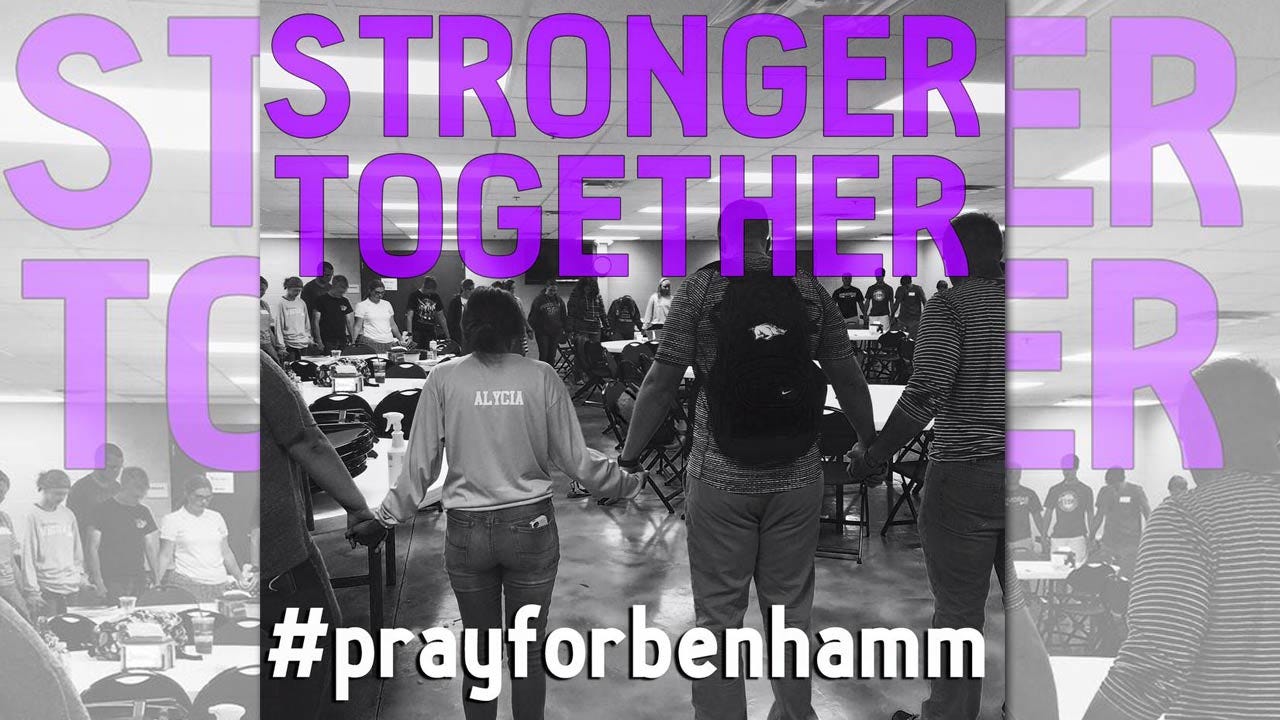 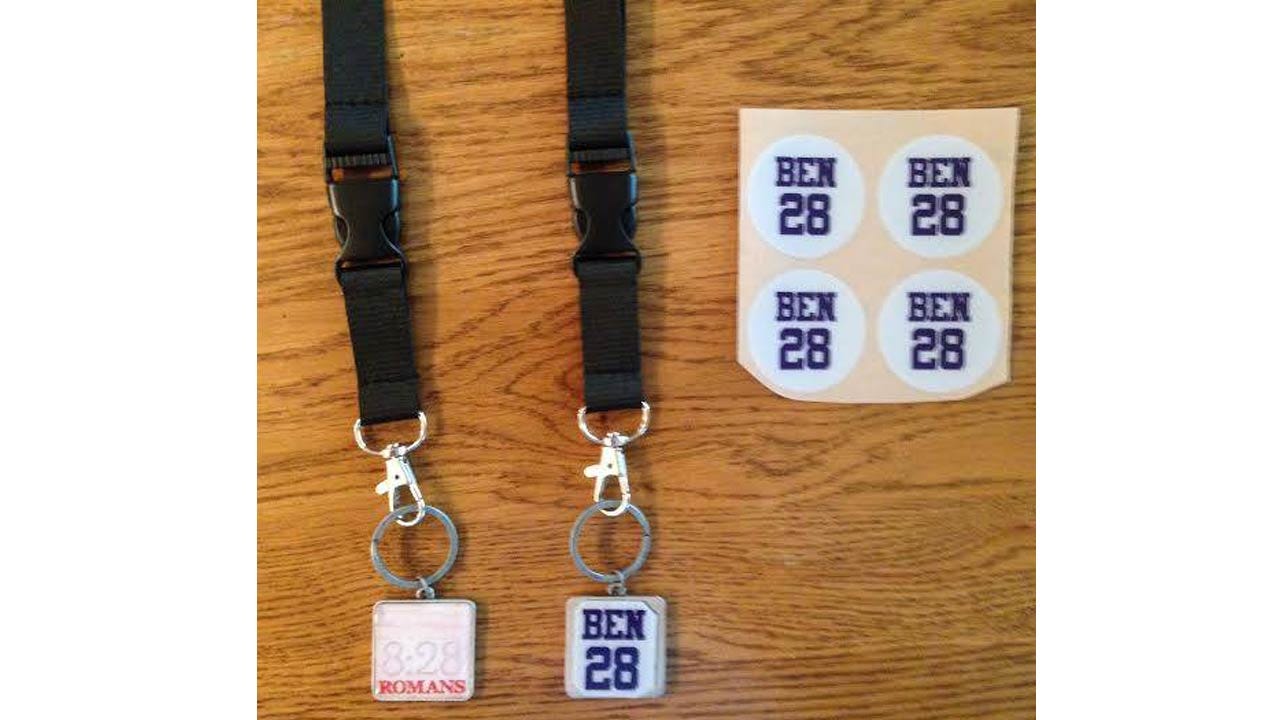 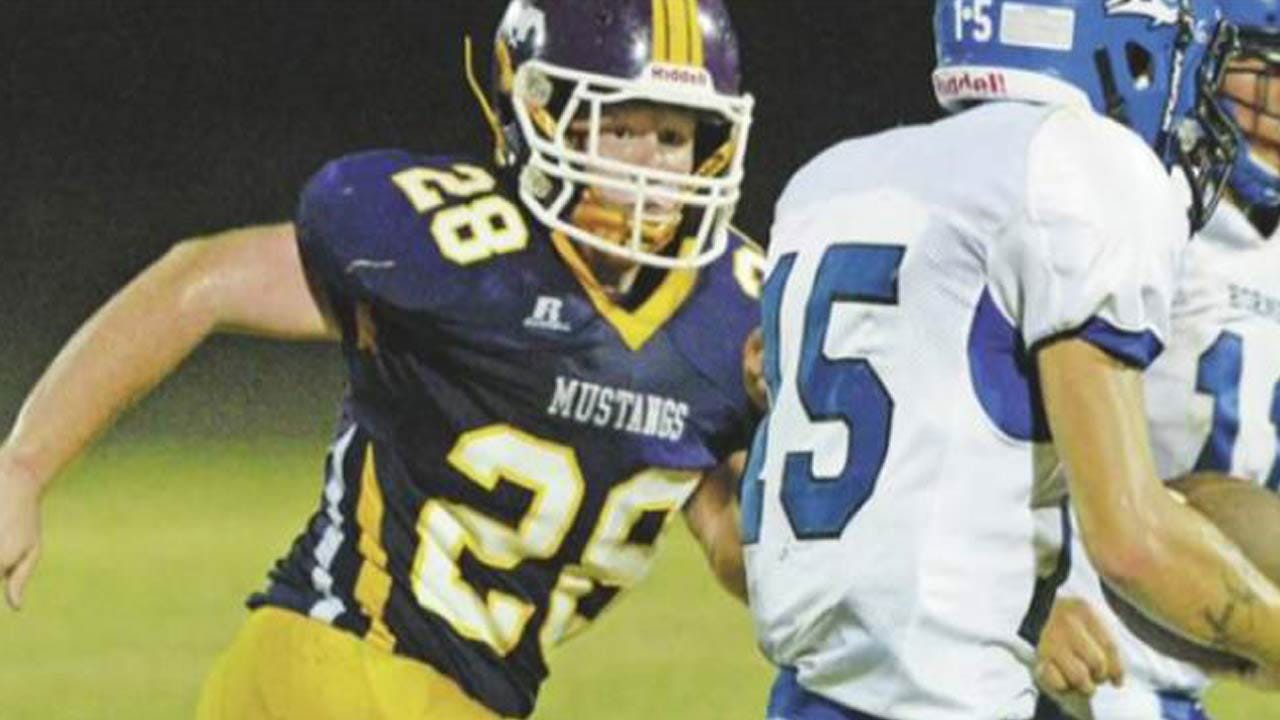 A Wesleyan Christian High School football player is improving after being seriously injured in a game last Friday.

Ben Hamm suffered a devastating injury after going in for what seemed to be a routine tackle, but this time it wasn’t. After the hit, Hamm suffered significant bleeding of the brain that led to a coma.

He later underwent a four-hour surgery to detach part his skull and relieve pressure on his brain and to clean the area and pack it with clotting material, according to the WCS High School football Facebook page. The surgery went well. The doctor installed a brain monitor to watch the pressure and ensure that it stays low.

His supporters are continuously praying for his recovery.

An update shared by the team’s page, from Ben’s father Steve, read:

“Update on Ben this morning: His pressure has continued to come down a little more overnight. His fever also has come down. We are encouraged by this and continue to pray that it will keep headed in this direction. God is good all the time and all the time God is good!!! Thank you again to all who have bowed their knees in prayer to the Almighty asking healing on Ben!!! Misti and I could not have made it this far without your thoughts and prayers!! Thank you so very much! I wish there was a better way of expressing our love and appreciation for you all, but just know that we have felt the Spirit of God comfort us in answer to your prayers.”

Friday night vs. Depew will be Wesleyan’s first game without its captain. In honor of Ben, the team will wear helmet stickers with the number 28 and the coaches will wear lanyards with the number 28 on one side and Romans 8:28 on the other. Romans 8:28 reads: "And we know that in all things God works for the good of those who love Him, who have been called according to His purpose.”