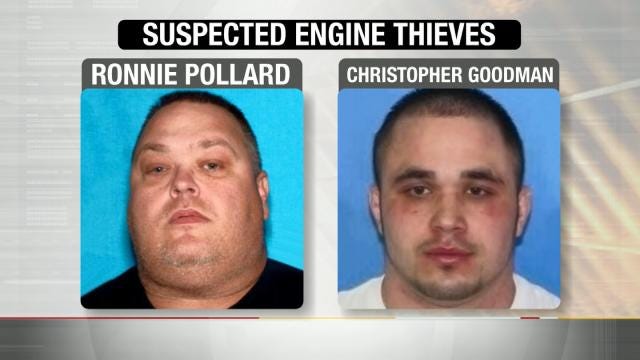 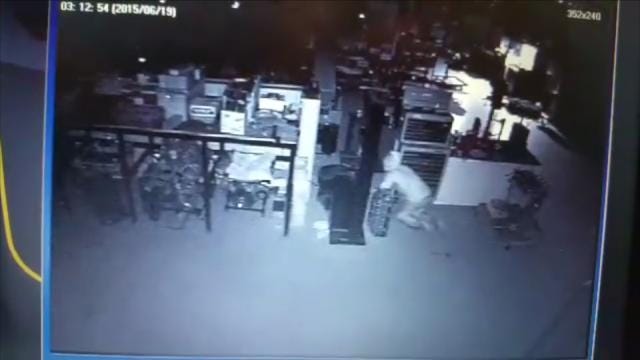 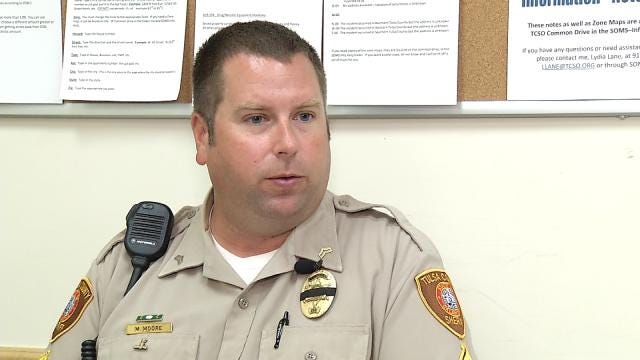 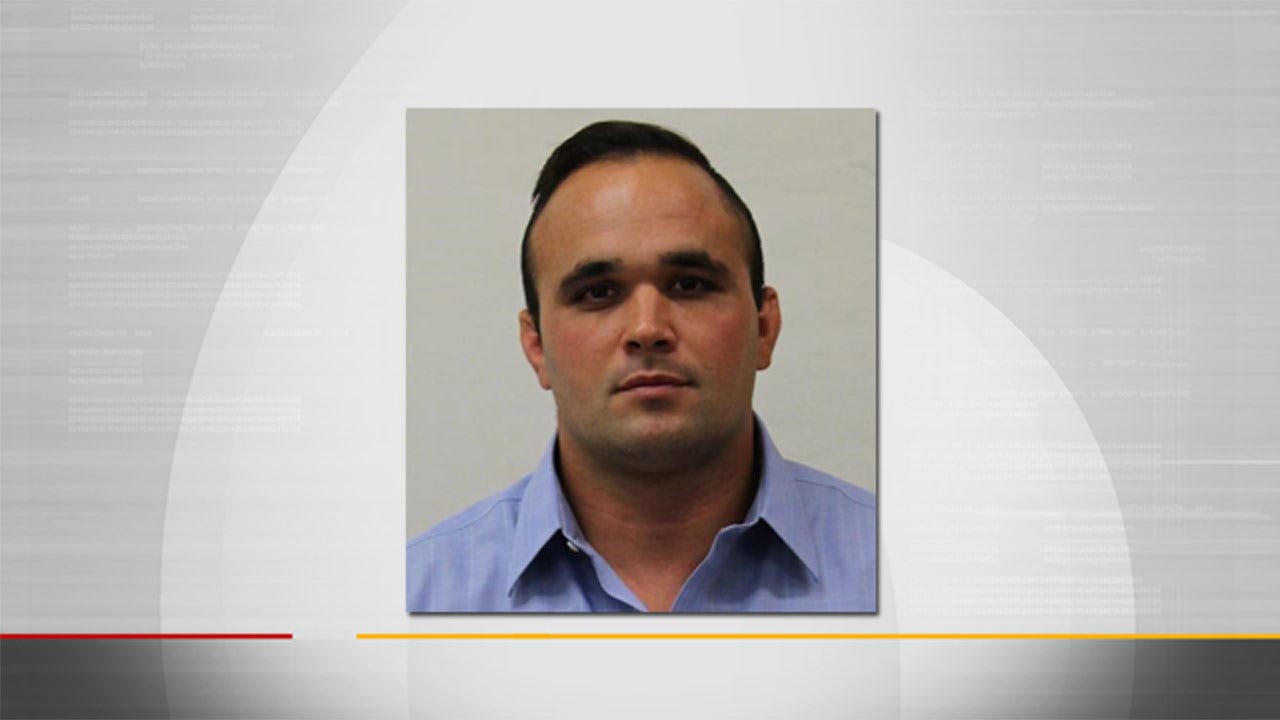 Deputies said a Green Country reality TV star is suspected of stealing nearly a half a million dollars’ worth of racing engines in North Carolina.

Ron Pollard from Skiatook was featured on the Discovery Channel show "Street Outlaws,” and deputies say he worked with Christopher Goodman of Broken Arrow to steal the pricey engines.

Two are well known in the Tulsa racing community – and now they’re accused of stealing half a million dollars’ worth of engines and racing parts from Buck Racing Engines in North Carolina.

"When this theft took place and some of the surveillance started being circulated on social media, especially in the racing, tight-knit group, there were numerous people saying ‘I know who this is,’" said Corporal Michael Moore with the Tulsa County Sheriff’s Office.

Pollard was featured in a few episodes of Discovery Channel's show Street Outlaws, which is filmed in Tulsa and Oklahoma City.

Moore doesn't believe the two wanted the engines for their own race cars.

"Probably going to part them out, potentially sell them off for what they can and then use that money to buy legitimate race parts to build their engines," he said.

"Potentially casing the property, and then a short time later came back and allegedly committed the crime,” he said.

North Carolina police officers said they issued warrants for Pollard and Goodman after looking at the surveillance video and receiving tips from the public.

"These people who participate in this sport are upstanding citizens and they wanted to see who perpetrated this, and if it was Mr. Pollard, brought to justice," Moore said.

Tulsa County deputies found Pollard at the Rodeway Inn motel in Tulsa on Thursday. Goodman turned himself into police in North Carolina Monday.

Deputies believe the two went all the way to North Carolina because they had a connection through either family or friends.

Although the engines haven't been found, deputies think they are still in the Tulsa area.