Police: Man Shot While Trying To Break Into Tulsa Apartment 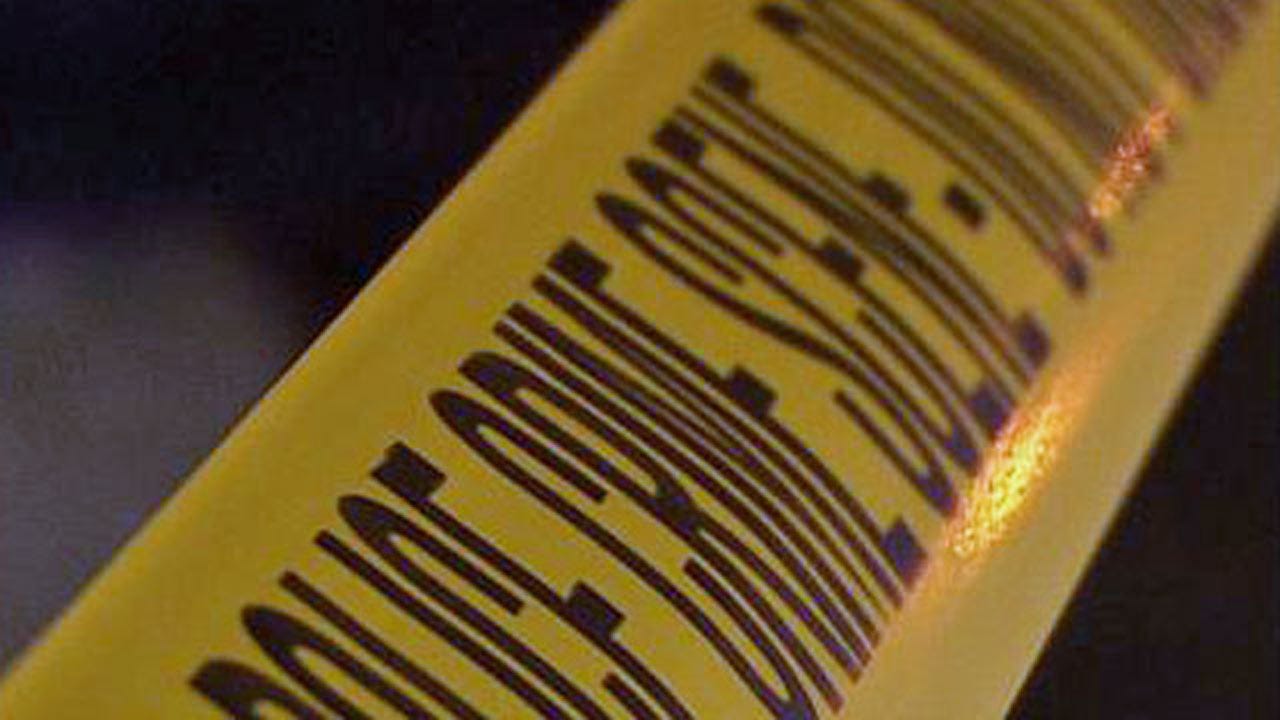 Police say a man was shot early Thursday as he tried to kick in the front door of an apartment.

Tulsa Police were called about a shooting in the  6500 block of South Newport at about 1:30 a.m. Officers said the man was uncooperative.

Police found the shooting scene at a nearby apartment. Residents there told officers the man was trying to kick in the door so they shot through the door.

EMSA said the man was stable when paramedics took him to the hospital.

Police: Man Shot While Trying To Break Into Tulsa Apartment