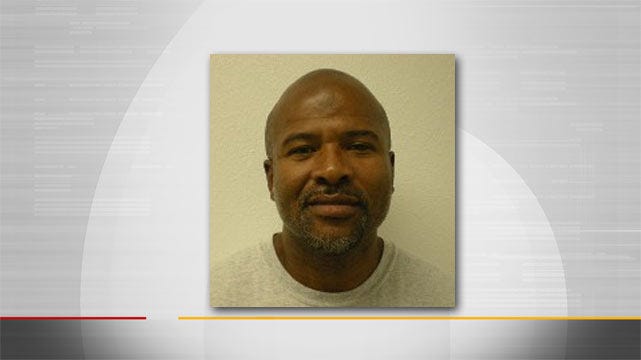 The Oklahoma Innocence Project says a Tulsa man serving life in prison without parole in connection with a 2001 Tulsa murder was wrongly convicted.

Bruce Chamberlain was killed on December 23, 2001 outside his bar, the Trapeze Lounge and Gildardo Rueda was injured. The OIP says the state’s case against O'Neal "rested on witnesses who gave false testimony and a ballistics expert who improperly testified regarding a gun that was mishandled by two law enforcement agencies."

In their brief, Willard O’Neal, 48, was convicted in 2004 of one count of first-degree murder and one count of shooting with intent to kill and sentenced to life in prison without the possibility of parole.

He is currently being held at the Conner Correctional Center in Hominy.

“My client had an alibi at the exact time the crime was taking place and the DNA evidence at the scene was not attributable to Mr. O’Neal,” said Christina Green, O’Neal’s attorney and interim legal director at the Oklahoma Innocence Project.

“To make matters worse, the state withheld DNA and other evidence from my client’s original trial attorney, in violation of his 14th amendment right to due process. As a result, he was ultimately convicted. The fact that the state failed to disclose all of their evidence, as requested by Mr. O’Neal’s original defense attorney, is a miscarriage of justice that should be rectified.”

The OIP says they've been working on O'Neal's case for two years.