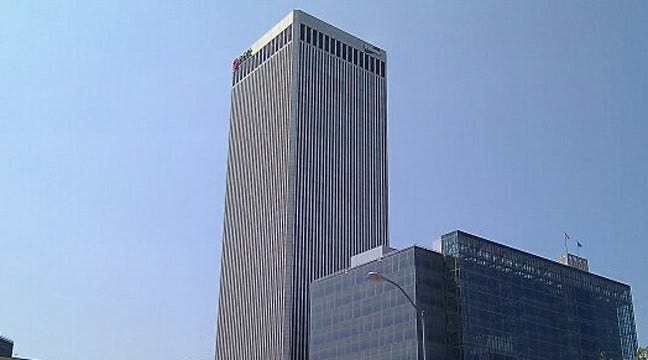 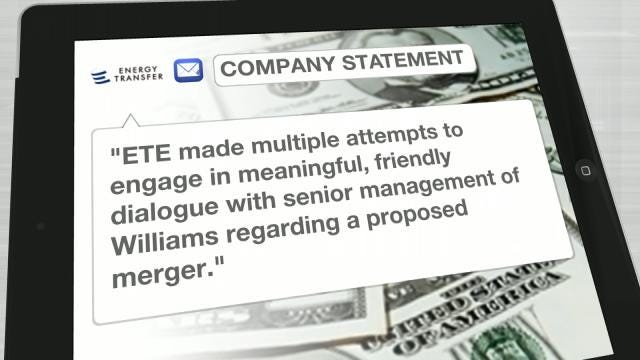 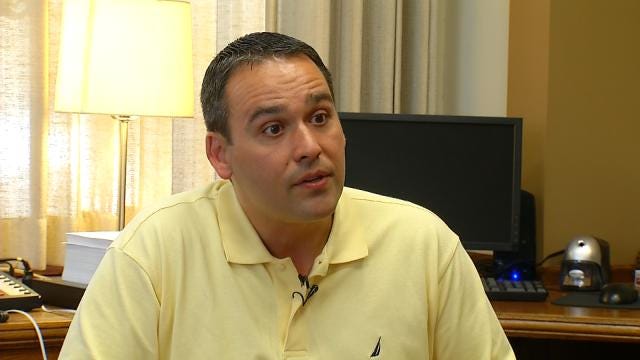 Tulsa's Williams Company turned away a hostile takeover worth about $50 billion, but that doesn't mean the company isn't for sale.

The skyline wouldn't be the same without Williams, and Tulsa wouldn't be either, but a process has started that could mean a merger - or outright sale for Williams - and the potential of lost jobs for Tulsa.

Williams is in the top tier of Tulsa companies - a large employer, headquartered here, with a long history and strong ties to the community.

That's why the Chamber of Commerce is confident Williams is staying put.

But analysts, like Jake Dollarhide with Longbow Asset Management, view the offer Williams turned down as just the opening bid.

"There's a price at which Williams will be sold. The question is will that price get up there,” Dollarhide said.

Williams turned down Energy Transfer Equity - and that company said, "ETE made multiple attempts to engage in meaningful, friendly dialogue with senior management of Williams regarding a proposed merger…Williams' management has inexplicably ignored."

Williams described the offer as not enough, but said it would look into strategic alternatives, including, “...a merger, a sale of Williams or continuing to pursue the company's existing operating and growth plan.”

Williams has about 5,000 employees worldwide; about 1,000 in Tulsa, and those jobs would be at stake if the company is bought out and the corporate headquarters moved elsewhere.

"They're going to value those people and hopefully they don't want to transfer them all to Dallas, Texas. Hopefully, Williams would still have a presence here in Tulsa, but, unfortunately, in a merger, it would most likely be a smaller presence," Dollarhide said.

Williams had no additional comment beyond a statement to investors about the hostile bid.

ETE, the company trying to buy Williams, said it's going to keep trying.