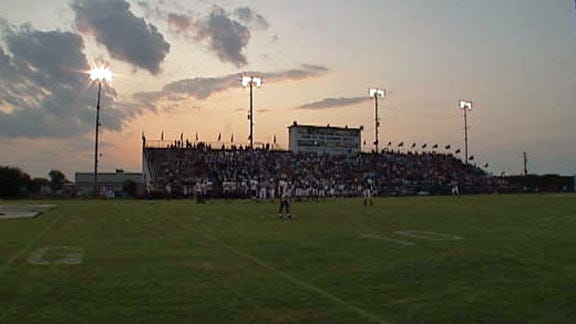 The OSSAA this year again approved an existing policy that bans public prayer during the organization's playoffs, a news release says.

Cleveland (R-Slaughterville) said it is a continuation of a policy that infringes on people's right to prayer.

Cleveland said that the policies reflect a movement by the left to protect “made-up rights” while stepping on clearly-defined constitutional rights.

“Freedom of religion does not mean freedom from religion,” Cleveland said. “It takes an awful lot of twisting around to get the concept so backwards. It is amazingly clear cut when you break it down, isn't it?”