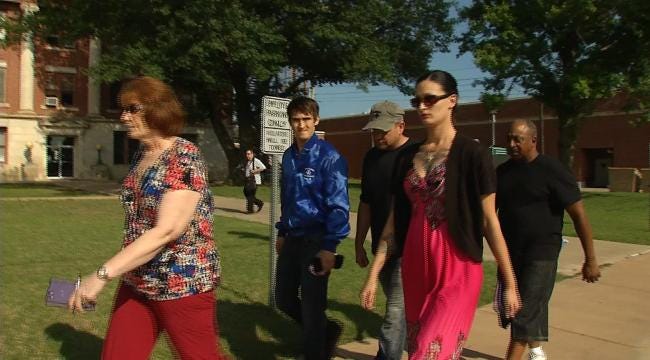 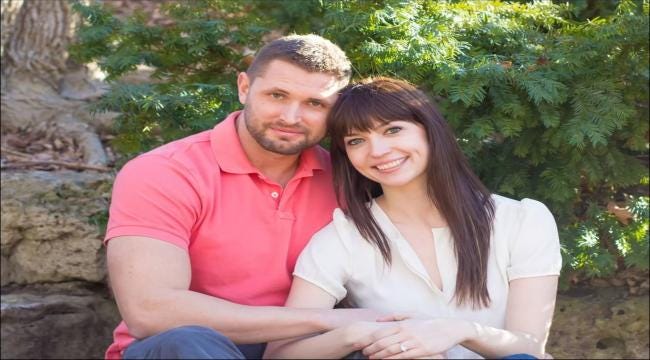 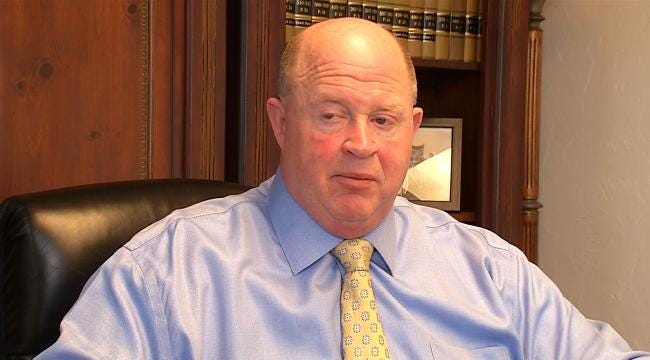 An Okmulgee County trooper-involved shooting has devastated a family, leaving one man dead and the other arrested.

Monday, the Oklahoma Highway Patrol released video of the shooting which shows the two men shove the troopers in the high water Friday.

Nehemiah Fischer was shot and killed that night. His brother, Brandon Fischer, bonded out of the Okmulgee County Jail Monday and was escorted out by friends and family.

Brandon and his family left the courthouse without saying a word, as they prepare to bury Brandon's brother.

It's only a 30-second clip, but it shows what happened Friday night when two Oklahoma Highway Patrol troopers asked two men to get out of rushing water on Hectorville Road.

OHP said Nehemiah Fischer shoved one of the troopers and forced his head under water.

Attorney Gary James represents the troopers and said Nehemiah had a gun on his hip and that the troopers fired their weapons and killed Nehemiah.

"Nehemiah attacks the trooper, hits him head-on with both hands like he's an offense lineman. He hits him, drives him to the ground," James said.

"You can actually hear his body mic. It's on at first, and then it kind of goes dead and kind of comes in and out. It's coming in and out because it's flooding with water. He's underwater and this guy is on top of him, trying to kill him, and his brother is screaming and cursing," he said.

The brother, Brandon Fischer, was arrested and bonded out of jail Monday after being arraigned on charges of assaulting an officer and public intoxication.

A family friend said the brothers had been drinking whiskey while shooting snakes near the family's land.

Nehemiah was a newlywed, married last year. He was also a pastor at Faith Bible Church in Tulsa and by all accounts, a loving and gentle man.

Loved ones must now prepare to bury one brother and get ready for another court hearing later this month for the other.