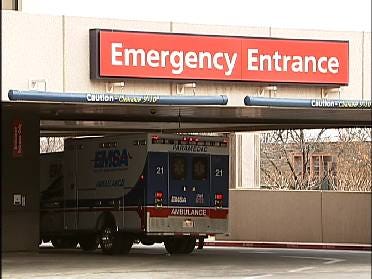 The state Department of Health reports the number of flu-related deaths continues to climb in Oklahoma.

The OSDH says since the flu season began last fall, 107 residents have died.  The department began keeping track of flu-related deaths in 2009 and this season has been the highest.

Since March 24, six Oklahomans have died from flu. In the past week, the OSDH says LeFlore County reported its flu-related death this season.

Health Department spokesperson Jamie Dukes says the strain currently circulating is influenza B, which is covered by the flu shot. She says it is still not too late to get a flu shot because the season will not come to an end until late April or early May.