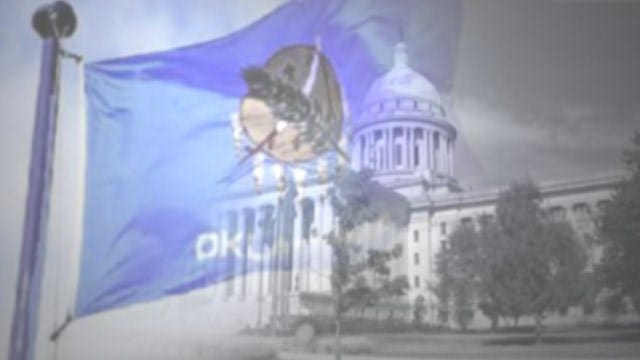 A restriction proposed in House Bill 1607 is too late to benefit the residents of Inola and Chouteau, but it might prevent a “strip” club from opening in some other rural area of Oklahoma, a news release says.

HB 1607 would forbid any “adult cabaret” in an unincorporated area not subject to county-wide zoning, if the establishment is to be located within 2,000 feet of:

The bill defines “adult cabaret” to mean a nightclub, bar, restaurant or similar establishment in which “persons appear in a state of nudity in the performance of their duties.”

The measure was prompted by the construction of an all-nude strip club that opened recently on the Mayes County side of the Mayes/Rogers county line, near one of Oklahoma's largest Amish communities, the release says. The site is just east of Stone Creek Store off U.S. 412 and lies in an unincorporated area that has no planning or zoning restrictions.

“In the event Mayes County commissioners opt to enact a countywide zoning law, reasonable land-use restrictions addressing the operation of a business that features nude or partially nude dancing could be crafted,” Sherrer said in a statement. “But it is unlikely that an absolute prohibition would pass muster under the U.S. Constitution.”

The state House of Representatives initially rejected the bill on a 44-48 vote March 11, but passed it, 53-37, on reconsideration later that night.