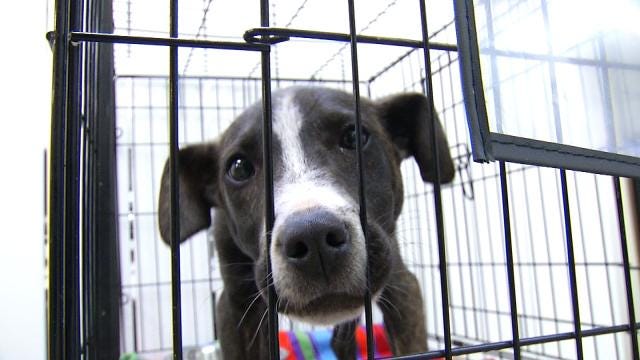 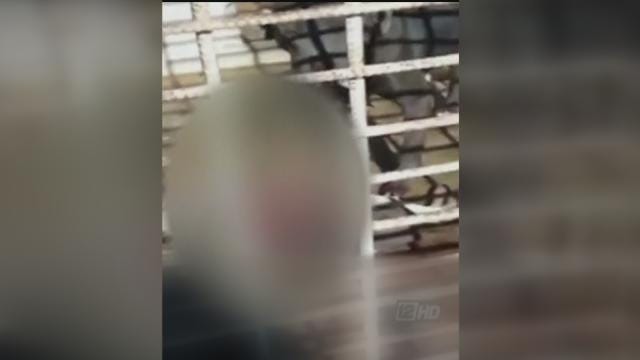 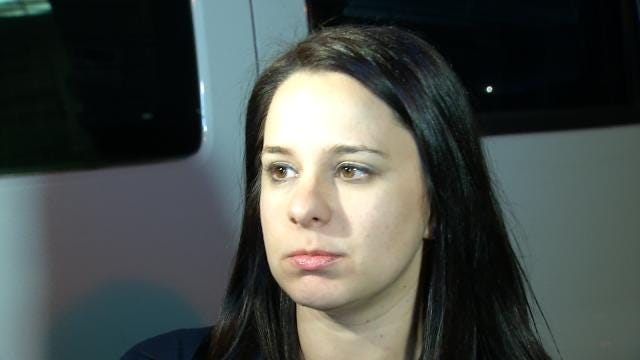 Seven dogs were rescued from the Idabel animal shelter Tuesday, after video surfaced showing a dog there eating another dog.

The outrageous video fueled a rescue mission for Tulsa animal lovers and has the dogs in much better condition.

The video revealed the conditions at the Idabel animal shelter, and caught the attention of the Humane Society of Tulsa.

"I don't think that it's not true, I just don't think they were feeding dogs other dogs for lunch," said Evan Fadem with the Tulsa Humane Society.

She said the dog being eaten was already dead, and is possibly being licked instead of eaten.

Still, she and volunteers were alarmed enough to make the long haul to Idabel and back, transporting seven dogs to safety.

"They're sweet dogs, they're friendly dogs. They're not aggressive," Fadem said.

But the environment at the Idabel shelter could breed aggression, and bacteria, she said.

"The shelter itself is in need of a little bit of work," said Fadem.

She said the Idabel shelter is simply outdated, in need of new concrete and paint, better access to kennels, doors that aren't wooden and porous, and better beds for the animals - right now, they sleep on concrete and hay.

Fadem met with police and animal control and learned the shelter doesn't even have cleaning protocols in place.

"I think their mentality is, it's always been done like this, so if it ain't broke don't fix it, but we're now at the point that we need to fix it," she said.

The dogs will now get vaccinated, and, once they're in good health, they'll be up for adoption.

If you'd like to help improve the Idabel shelter, the Humane Society of Tulsa has set up a GoFundMe account.