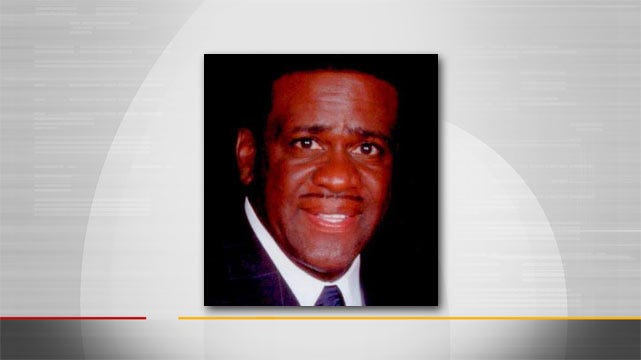 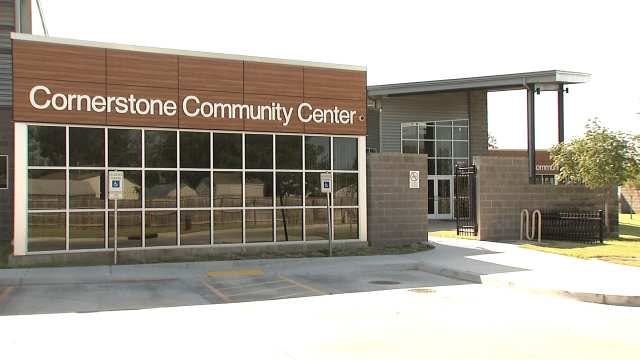 Tulsa Pastor Willard Jones got a prison sentence Monday for embezzling money from charity. He'll serve time and have to pay back as much of the money as he can – over $900,000.

Jones stole money intended for a community center, and Monday in court the judge said Jones was prompted purely by greed.

Just over two years ago, Jones was earning praise for a significant achievement, the opening of the Cornerstone Community Center.

Monday, he walked out of federal court and heads to federal prison in a month.

Jones was the fundraiser in chief for the community center, raising money from his own church congregation and tapping contacts at large foundations.

Prosecutors said Jones paid on his house, bought a Rolex watch and a mink coat with money stolen from donors.

"We're pleased with the decision of incarceration and the amount of time he sentenced him to today," said U.S. Attorney, Danny Williams.

Jones sentence is 37 months in custody. He'll have to serve at least 85 percent of the time.

He'll have three years on parole after that and pay restitution of $933,500 or at least 10 percent of his income after prison.

"They'll get part of it back and we're going to try to get all of it back. Right now, we're going to sell his home and all of that money will go toward restitution, then, once he's released from the penitentiary, he'll be responsible for the balance," Williams said.

The judge told Jones: "I know you're in a valley right now, but you'll be up again. I believe that. There are lots of examples of people finding their path in prison. That's my hope for you."

Jones stepped aside from the leadership of his church, and now has until February 26th to report to federal prison.

When the sentence was announced, Jones started shaking and had to sit down. He recovered in a few minutes and the judge finished sentencing.