Cause Of West Tulsa Garage Fire Under Investigation 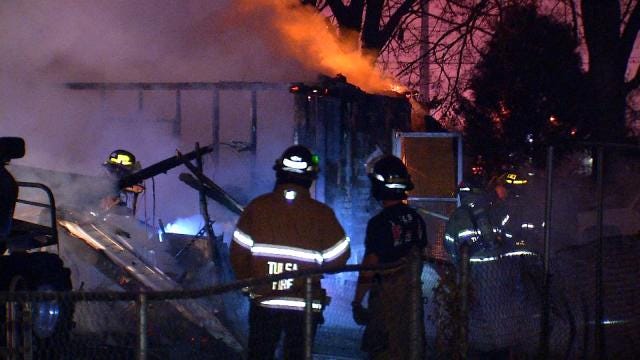 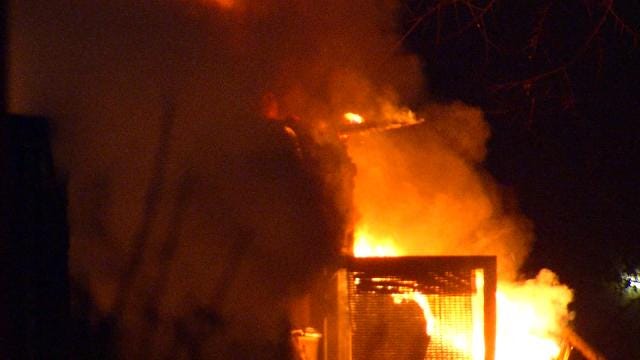 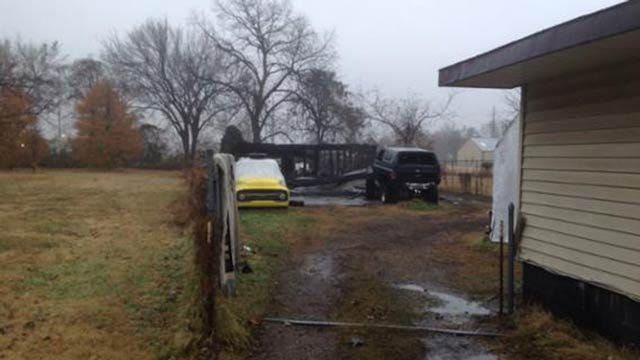 Tulsa firefighters had to be extra careful when they were called out to a garage fire on the west side of town early Thursday.

The Tulsa Fire Department got the call to the garage located in the 1300 block of West 39th Street at about 1:30 a.m.

When they arrived, firefighters said the structure was already a total loss, so they surrounded the garage and made sure it did not spread to nearby structures. Firefighters wore special masks as well as protective gear because of the potentially toxic smoke coming from the fire.

No one was injured and the cause of the fire remains under investigation.

Cause Of West Tulsa Garage Fire Under Investigation