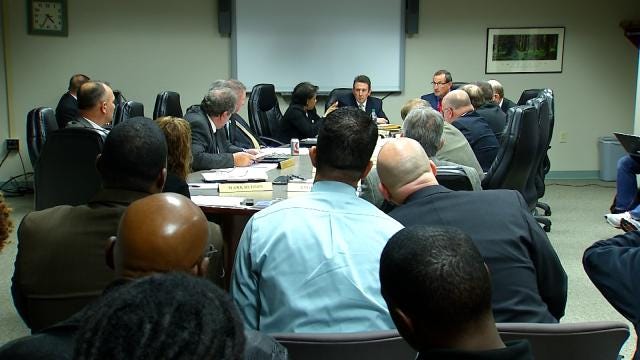 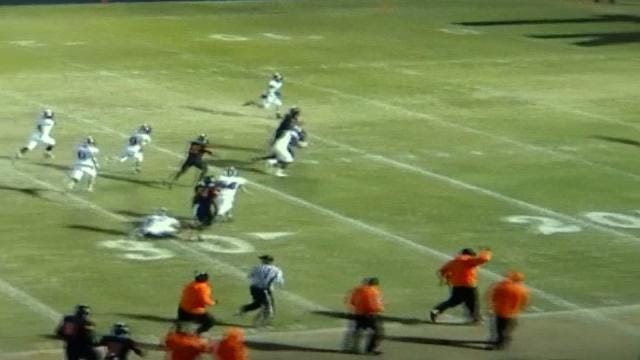 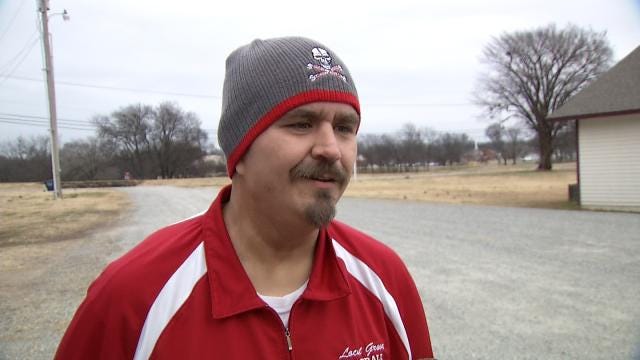 The fight over a football game between Locust Grove and Oklahoma City's Douglass High may not be over.

Wednesday afternoon, the OSSAA said there won't be a do-over and Locust Grove will play in the class 3A state semi-finals, but Douglass isn't ready to give up.

The issue stems from a call made during the game by a referee that, essentially, took back the possible game-winning touchdown scored by Douglass - giving the win to Locust Grove.

Douglass had its chance to appeal the decision Wednesday, but in Locust Grove the team tried to move on like it was just another day.

11/3/2014 Related Story: Douglass, Locust Grove Game Will Not Be Replayed, Board Votes

"I know we have a group of gentlemen ready to play Heritage Hall and that's who they're prepared to play," Bates said.

The appeal stemmed from a penalty call against the Douglass Trojans that called back a touchdown - giving the 20-19 win to the Locust Grove Pirates.

As the decision neared, Bates just wanted the issue resolved and the questions to stop.

With an 8-3 vote OSSAA voted against a motion to re-play the game in its entirety with some saying that would set a dangerous precedent.

“I think it's very impactful, I don't see how you get around it in this case. It's a very big problem to anticipate this board hearing every single dispute that happens on a sporting field,” lawyer, Matt Cyran said.

“They have a right to their opinion just as much as I have a right to mine. I'm not mad at anybody, but for me to say that I wasn't for playing it over, I wouldn't be able to live with myself,” Hudson said.

This controversy isn't over yet. Oklahoma City Public Schools said it could file an injunction against the decision as early as Monday.