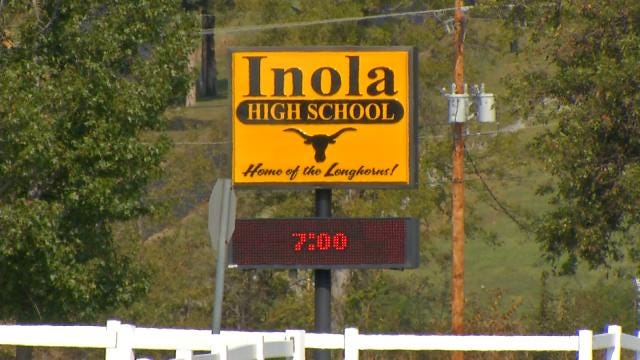 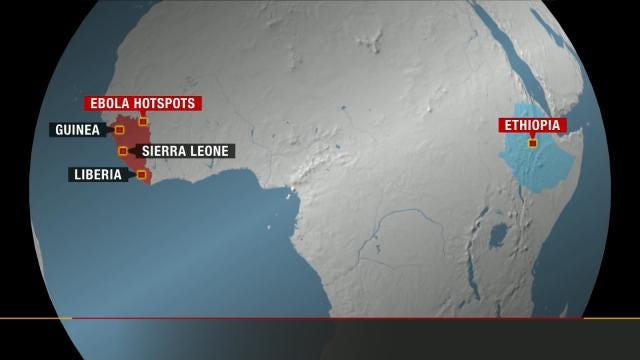 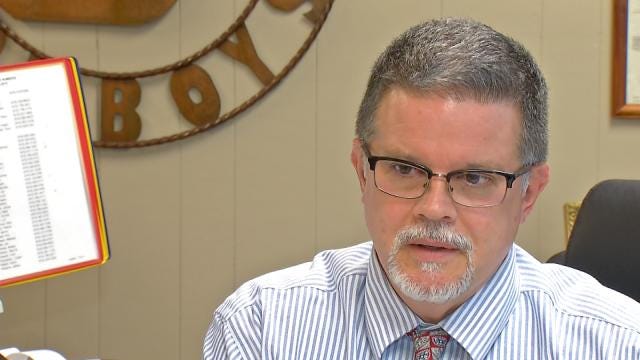 Three students who just returned from a mission trip to East Africa caused Ebola scares at one Oklahoma high school.

Reports circulated on social media about the students returning to school and that raised fears of classmates coming into contact with people who might have been exposed to the virus; but there is currently no cause for alarm.

He said to ease fears school nurses are monitoring the three students who just returned from Ethiopia, but stresses they have never come into contact with anyone or anything associated with the deadly virus.

"You have to respond with facts rather than just the fear and I think that's what's happening,” Holbrook said.

Rumors started circulating through social media when parents in the Inola School District learned three students would be returning from a mission trip to Ethiopia last week.

Holbrook said rumors the students were exposed to the Ebola virus are just false.

Ethiopia isn't anywhere near the countries in Western Africa where people have contracted the deadly virus.

Holbrook said the three students were screened by officials when they re-entered the United States and were cleared to come to school.

"They just said, 'where've you been?' They told them, 'Africa.' ‘What part?' They say said, 'Ethiopia' and said, 'you're clear, there's never been a case out of there,'" said Holbrook.

T.J. Helling is the youth pastor who helped organize the mission trip for the students.

“Amazing students, amazing students willing to give up their time and energy, their money, their fall break to go and serve others," he said.

Helling's heart is broken over the students being singled out because they went to Africa.

"They did more in the last ten days then post people do in their lifetime for other people. We need to remember that we're here to encourage them and support them. Not beat them down,” Helling said.

Broken Arrow Schools have also had to deal with fears about Ebola. They sent out an alert to parents after they learned some students and faculty were on the same cruise ship as a Texas health care worker.

That worker had handled vials of the virus but tested negative for it.

Broken Arrow said the CDC has cleared the students and faculty to return to school, but as a precaution the district is keeping them home until they have written verification from the CDC.

Oktaha Superintendent, Jerry Needham, also confirmed that a teacher and two students were sent home after being on a cruise ship that had an Ebola scare.

Needham said everyone will be back in school Tuesday.