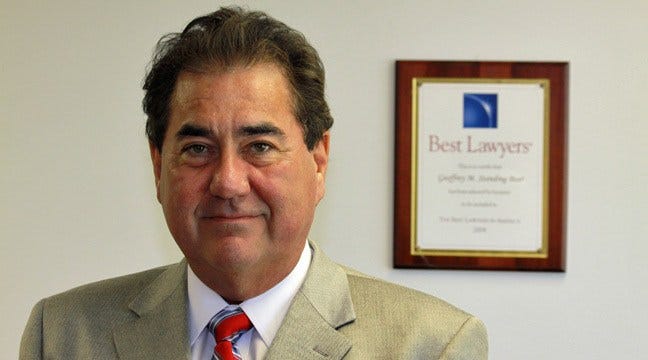 FedEx Field is home to the Washington Redskins.

Chief Standing Bear says because the owner, Daniel Snyder, "chooses to stick with a brand which dictionaries define as disparaging and offensive" and FedEx chooses to endorse that brand with their sponsorship, the Osage Nation chooses not to use FedEx services.

"We respect the position of the National Congress of American Indians in regard to the relationship between the Washington, D.C. NFL team and FedEx. The NCAI has asked FedEx to re-evaluate involvement with an institution which refers to our Native people as 'Redskins,'" said Chief Geoffrey Standing Bear.

Chief Standing Bear said he is directing all Osage Nation employees to stop using FedEx when there is an alternative available and encourages other tribal nations to consider similar actions.