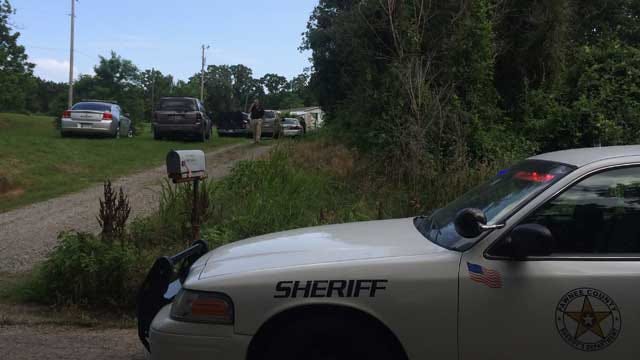 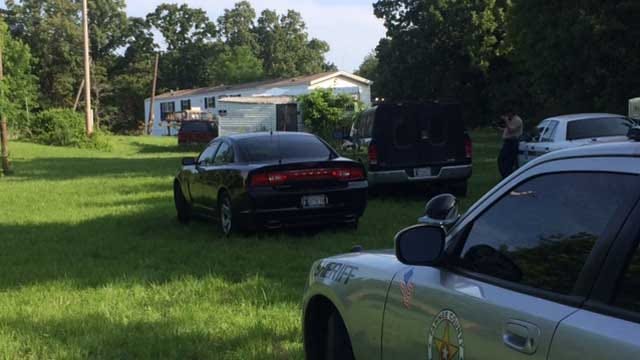 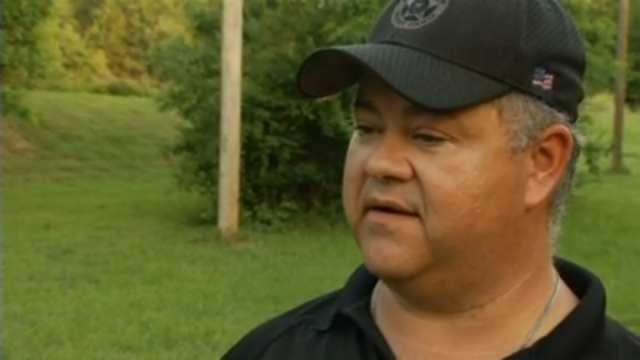 An investigation is underway after the bodies of two men were found in a mobile home in the 35000 block of West Basin Road, north of Mannford. The Pawnee County sheriff and OSBI are looking into the possibility that one man killed the other, before turning the gun on himself.

The sheriff said a physical therapist with home health went to the mobile home for a scheduled weekly visit Thursday, but couldn't get in and called for help. Deputies discovered the bodies around 12:30 in the afternoon.

Investigators believe the bodies had been inside the house for multiple days.

They said the two were brothers-in-law and were known to keep to themselves, and hadn't been seen or heard from since last Thursday.

The men were found in separate rooms of the house.

Investigators also found a gun inside, which is thought to be the weapon that was used.

The sheriff wants to stress, the public's safety is in no way at risk.

"We feel, at this time, it is an isolated incident. The citizens don't have nothing to worry about. We feel that it's contained within itself here," said Pawnee County Sheriff, Mike Waters.

The sheriff has not released names of the men, but said they were in their 50s or 60s. Their bodies have been sent to the medical examiner.

The niece of one of the men said he was a great man who loved her like his own.