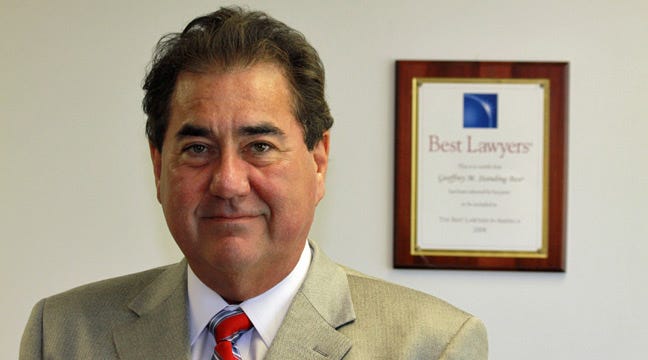 Standing Bear is an attorney with practices in Bartlesville and Pawhuska. He is a University of Tulsa graduate who has served as Supreme Court Justice of the Sac & Fox Nation of Oklahoma and General Counsel to the Muscogee (Creek) Nation, according to his firm's website.

During an eight day trial, Red Eagle was found guilty of five of six charges leading to his dismissal.

The charges included trying to get the tribe's attorney general to stop investigating his granddaughter, authorizing more than $70,000 to give a friend a job with the nation even though the friend never did any work, and refusing to comply with the tribe's open records law by refusing to give public information to two newspapers out of fear it would hurt a friend's reputation.