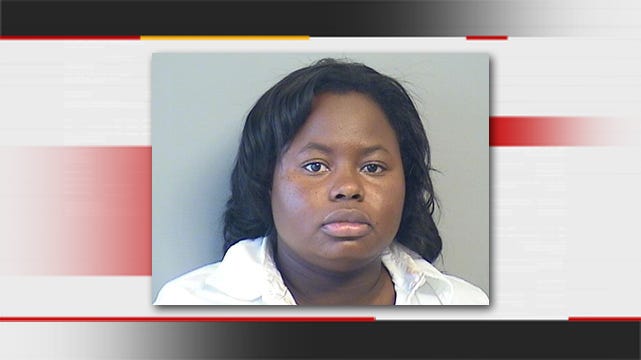 A Tulsa mother who pleaded guilty to permitting child abuse in connection with the death of her infant was sentenced Monday to 10 years in prison.

Tamara Matthews, 27, waived her jury trial in March 2014, according to court documents.

O'Neal was sentenced to life in prison without parole in August 2013 after a jury convicted him of murder.

Court records show O'Neil is appealing his conviction and sentence.

Tulsa Police said the couple claimed the baby was having heart problems when they took her to the emergency room on May 17, 2007. The girl died the next day.