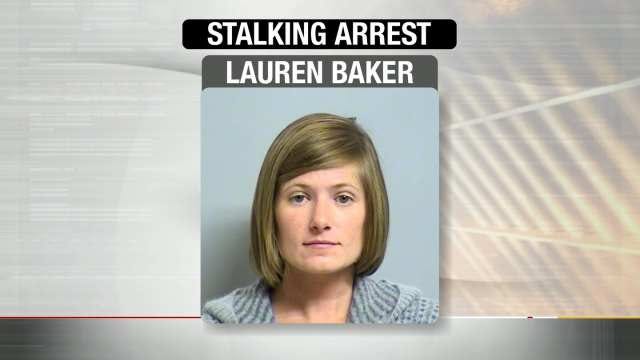 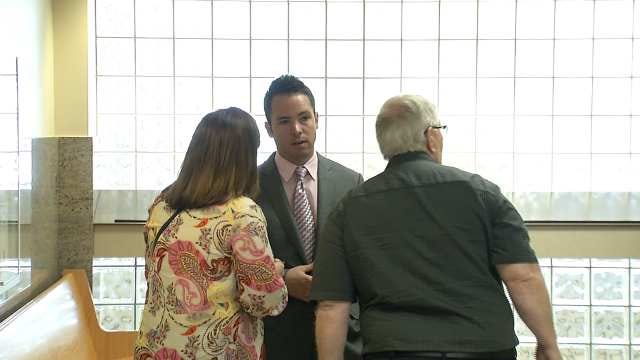 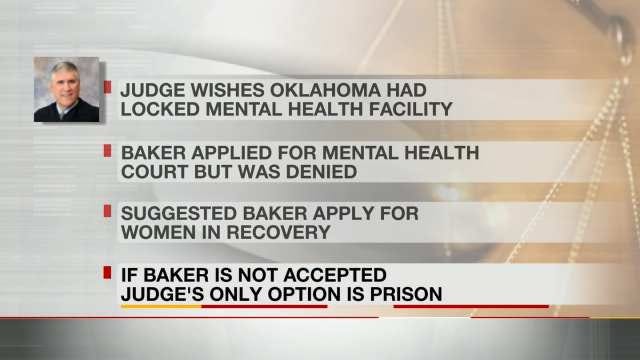 On Tuesday, a judge was supposed to sentence a woman we told you last week who pleaded guilty in an extreme stalking case.

Lauren Baker's family wanted her to get probation so they could move her to Oklahoma City and get her help. Her father told the judge, it's a mental health issue, not a character issue.

But, the last time Baker got probation for the same crime, she started again, just eight days later, so the District Attorney wants her in prison before she hurts or kills someone.

Experts say the Baker stalking case is one more example of how ill equipped our justice system is to deal with people with mental health issues. Her family said she has a disease and needs help, not prison.

Her father said it would be like taking a cancer patient and stopping their chemo half way through to send them to prison.

But, the D.A. said she's not a cancer patient, she's a woman obsessed with a man whose only crime was breaking up with her. He said she's only gotten more aggressive, never accepted responsibility or shown remorse.

In a voicemail Baker left to her ex-boyfriend she said, "You really should've listened to what I said and done yourself a favor and not done this. You're not ready to date someone again because I'm about ready to make her life a living f****** hell. So have fun. Bye."

Baker's ex-boyfriend and his current girlfriend say Baker made good on that threat and made their lives a living hell for a year. They say she followed them, sent text messages about brake lines being cut, their apartment catching fire and them being cut into pieces and more.

They say nothing has stopped Baker, not probation, protective orders or an ankle monitor. They believe prison is the only thing that will.

Judge Kurt Glassco said in court, he wished there was a mental health facility he could send Baker to be both locked up and get help, but, Oklahoma has nothing like that.

Baker applied for mental health court, but, was denied because she has no specific diagnosis.

The judge suggested Baker apply for Women in Recovery, a successful group home treatment program for drug addicts, but, didn't know if she'd qualify. If she doesn't get accepted, he told her his only option is send her to prison, because the victims and the community must be protected.

Even if the judge does sentence Baker to prison, in Oklahoma, most sentences less than five years, means the person gets released in 90 days to an ankle monitor.

During the two weeks Baker has to apply for the group home, the judge ordered her locked up in jail with no bond.