Man Turns Himself In After Fatal Tulsa Hit And Run, Victim Identified 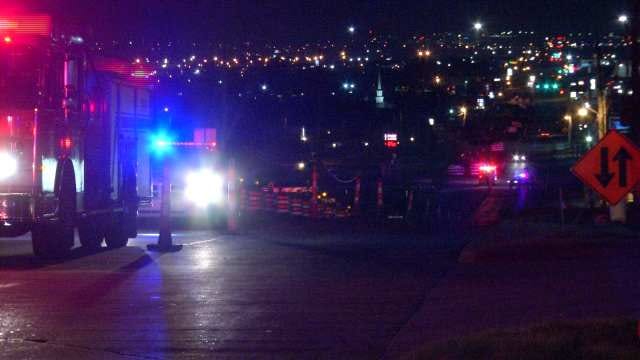 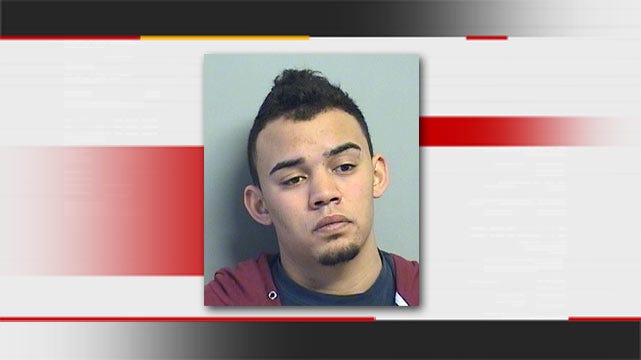 Tulsa Police have made an arrest in a fatal hit-and-run wreck that took place over the weekend. Two pedestrians were struck by a pickup as they walked in a construction zone on 61st Street between Mingo and Memorial.

Andrew Thomas Simms, 23, turned himself in to the Mingo Division Sunday evening, about 17 hours after leaving the scene of the wreck, according to Officer Jill Robertson of the Tulsa Police Department.

The  woman has been identified as 33-year-old Margaret Snyder.

"Simms was operating a 2011 GMC pickup westbound on 61st," the arrest report reads. "He collided with two pedestrians on a public roadway. He then left the scene without stopping to assist the subjects."

He was booked on a felony complaint of leaving the scene of a fatality wreck.

Officer Tiffany Sappington spoke to News On 6 at the scene of the wreck. She said an adult man and woman were walking in a blocked off construction area on westbound 61st Street at about 2 a.m. Sunday.

Both were taken to the hospital; the woman later died of her injuries.

Man Turns Himself In After Fatal Tulsa Hit And Run, Victim Identified