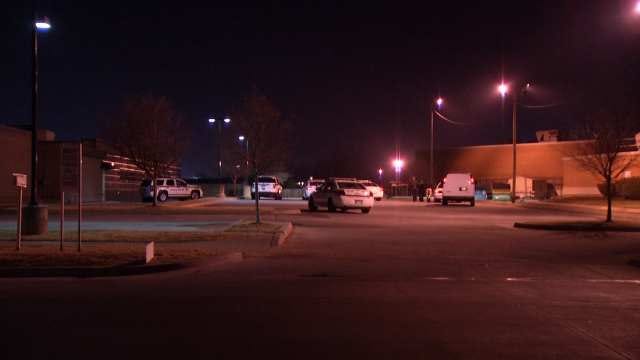 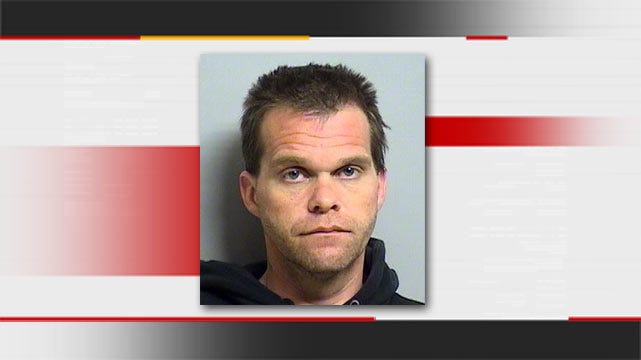 Officers went to Wright Elementary School at 1110 East 45th Place after getting the alarm just after 1:30 a.m.

An officer spotted Jeremy Reynolds, 34, in the parking lot and detained him.

Police found burglary tools inside the building.   Reynolds was arrested and booked into the Tulsa County jail on a complaint of second-degree burglary.

Jail records show he has an April 1, 2014 court appearance set.