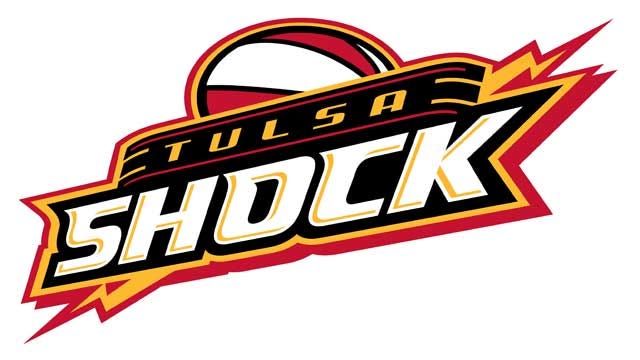 "Thank you to the city of Tulsa and the Tulsa Shock organization for this amazing opportunity to help build a championship team," Pettis said. "I'm excited to assist Coach Williams in working with the players to become a strong and focused team. Through hard work and commitment we will make this team something for the city to be proud of. I'm honored to be in Tulsa."

"Bridget Pettis is a true person and a talented coach," Shock coach Fred Williams said. "With her combined wealth of basketball knowledge, experience and expertise both in coaching and as a former WNBA player, I am confident she will help us towards the winning level. She is a coach who understands player development and being a champion."

"Bridget brings a wealth of WNBA experience to our bench in the form of playing or coaching over the last thirteen WNBA seasons," Shock President Steve Swetoha said. "She has a wealth of experience as being part of successful teams in our league as an assistant coach with Los Angeles and Phoenix, where she was part of two WNBA Championship seasons."