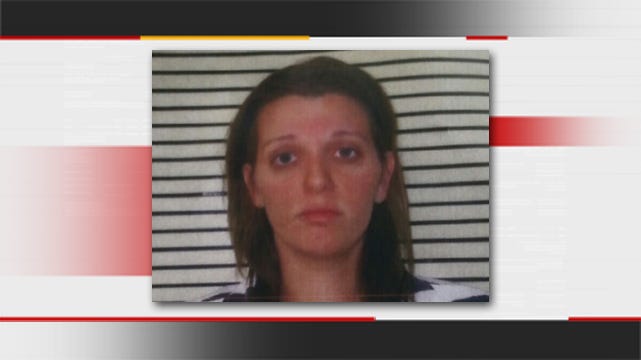 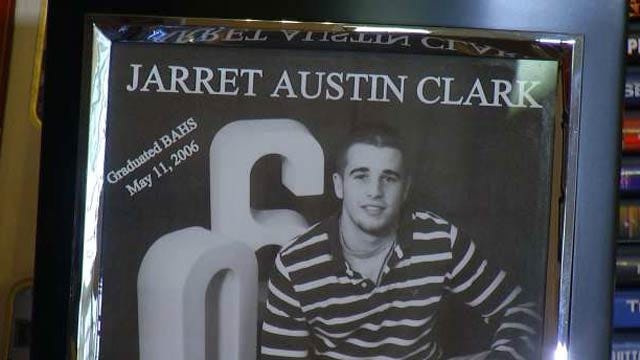 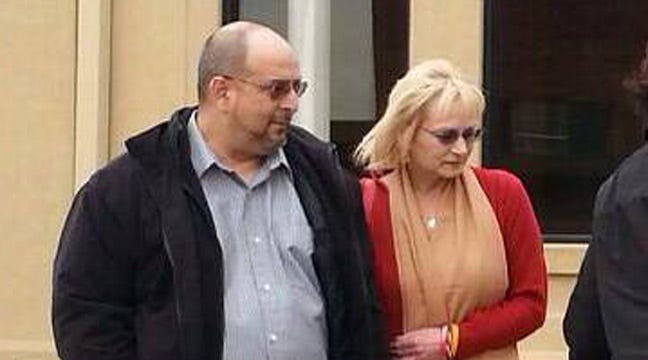 Authorities made an arrest in the 2006 death of Broken Arrow teenager Jarret Clark. Investigators have long suspected Clark's death wasn't an accident, and on Friday, they arrested Courtney Manzer for first-degree murder; they say she was Clark the night he died.

This case rocked Broken Arrow, and for the last eight years, family and friends have fought to get justice for Jarret. Now, the details in the affidavit are bringing light to dark hidden secrets about that night in May.

Clark's parents walked into the Wagoner County Courthouse Friday as 24-year-old Courtney Manzer, one of the last to see Clark alive on that May night in 2006, was arrested in connection with his murder.

An affidavit states Manzer told witnesses that she saw Clark being knocked unconscious at a Fort Gibson campground where other people had gathered for a party. She said he was then thrown face down into the lake.

The cold case is not closed for investigators, nor, Clark's parents. They're asking for more tips, as Sheriff Bob Colbert says there could be more arrests.

"It's not over. We have a lot of investigation left to do and that's why we're asking for the public's help," Colbert said.

For now, it's the beginning of a long journey to justice for the 19-year-old Broken Arrow graduate.

"I hope that they are feeling some sense of relief," Kuester said.

The District Attorney expects Manzer in court next week, and bond has not been set.

They are asking anyone with information to contact the District Attorney's Tipline at 918-845-7847.