Nowata County Woman Charged With Selling Horse She Didn't Own 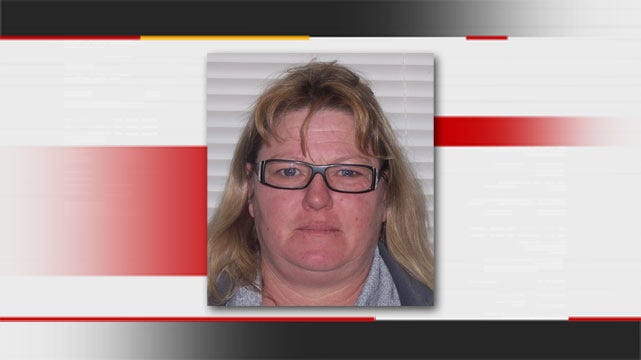 Texas and Southwestern Cattle Raisers Association Special Ranger Bart Perrier says a Nowata County woman was arrested on an embezzlement charge after she allegedly sold a quarter horse she didn't own.

According to a news release, Alana Owens, 41 of Delaware sold the horse to an out of state buyer without permission of the horse's owners. Owens was also accused of altering ownership documents of another quarter horse.

"This case is a prime example of TSCRA's ability to utilize its law enforcement contacts nationwide to locate and recover stolen livestock," said Perrier.

The horse which was sold was located in Nebraska, while the other horse was still in Oklahoma.

Perrier says they are now working to return the horses to their owners.

Owens was released from the Nowata County jail on a $5,000 bond.  Court records show she has a court appearance set for February 24, 2014.

Nowata County Woman Charged With Selling Horse She Didn't Own