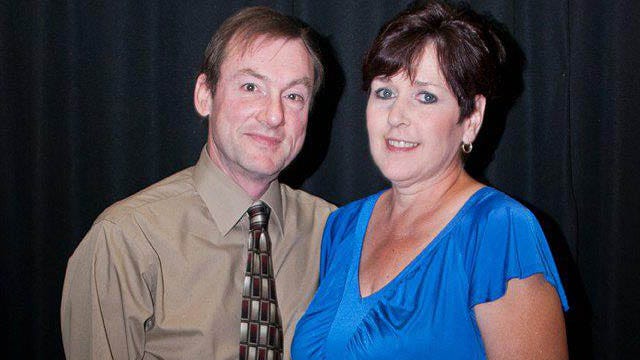 An Oklahoma journalist is dead after his vehicle collided with a dump truck near Cushing.

Sean M. Kelly, 53, of Stillwater, was in critical condition with head and internal trunk injuries when he was transported by medical helicopter to a Tulsa hospital Wednesday afternoon.

He died on Thursday, according to the Oklahoma State Medical Examiner's Office.

Kelly's family reports he was covering grassfires when he was injured in the crash. He is the general manager of KUSH Radio in Cushing and was an evening anchor for KWEM-TV 31 in Stillwater for many years.

Kelly was eastbound on the two-lane State Highway 33 about 2 miles west of Cushing when an eastbound dump truck attempted to pass him, an Oklahoma Highway Patrol collision report says.

As Kelly began to make a left turn, the dump truck, driven by David Bruce Thomas, 51, of Shawnee, struck Kelly's Chevrolet in the driver's door, the report says.

Both drivers were wearing seat belts, according to the trooper.

"Sean was prepared to go on air live to report what he had seen so the community would know first hand what had happened," a statement from KUSH Radio says. "It was what he did - it was what he loved to do."

The station said Kelly "was one of the last small-town radio station owner/operators who could - and did - do everything at the station."