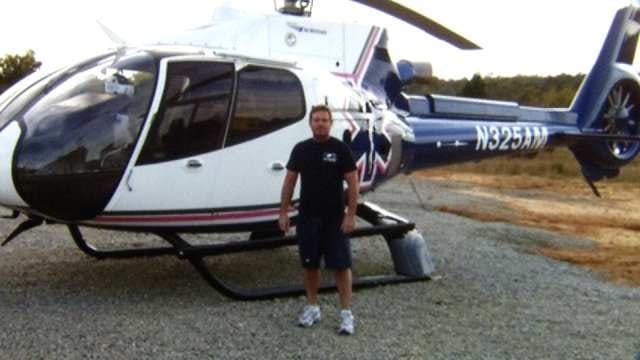 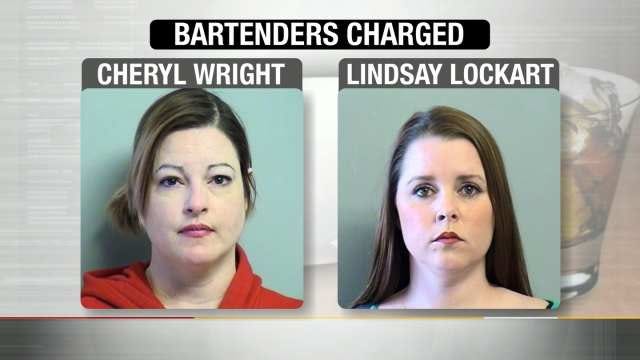 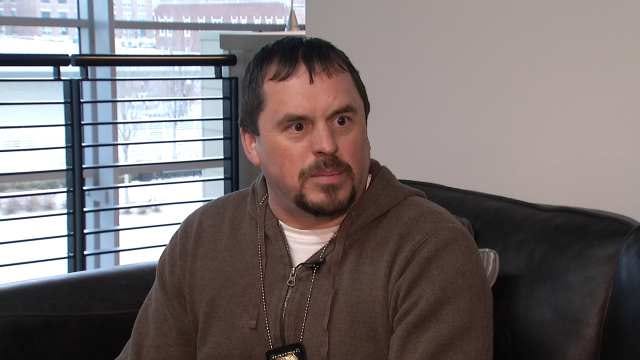 Neither driver was charged with Ford's death, but, prosecutors did charge the bartenders who served him that night.

The charge is serving alcohol to an intoxicated person, which is a felony in Oklahoma. Neither of the servers has a criminal record and they told investigators they didn't feel Sammy was intoxicated when he left by himself that night.

Sammy Ford was a pilot for the National Guard and for LifeFlight. He was 48 when he was hit and killed on September 6 of last year.

Investigators said he was so drunk when he left a Brookside bar around 1 a.m. that he fell and was actually crawling across Peoria.

They said he made it to the middle of the street when he tried to stand and the first car hit him. That 18-year-old driver, got scared, drove home and told her parents, who called police.

The second driver, stayed, but Sammy Ford didn't make it.

Erik Smoot, with the Alcoholic Beverage Laws Enforcement, said, "When we get the toxicology report back from the ME's office, it was .30, four times the legal limit."

They say it's the responsibility of the servers to know when someone is intoxicated and tell them, they're cut off.

Cheryl Wright and Lindsay Lockhart were the servers that night. They knew Ford, who was a regular, and knew he would walk to the bar and back home.

"We can't place that responsibility on someone who may not know our characteristics or doesn't know what our tolerance level might be," Nigh said.

Nigh said sometimes terrible tragedies just happen and no one should be charged. He said Lindsay, who works for her family's business, is devastated.

"Trying to do the right thing, trying to be a responsible citizen, no criminal record whatsoever and for a young girl in her position, it's a terrifying situation," said Nigh.

Many police say alcohol related deaths are out of hand and this law sends a message to all servers. But some people wonder how bartenders are supposed to know who's intoxicated, short of putting Breathalyzers in bars.