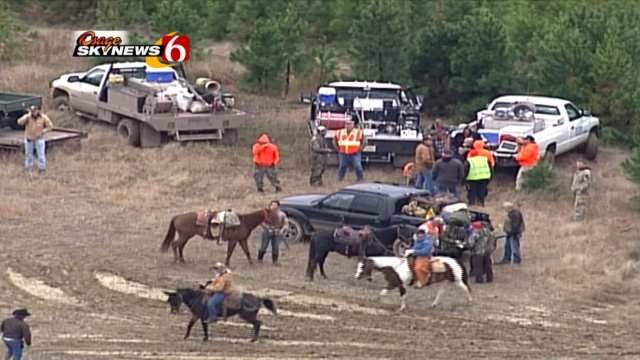 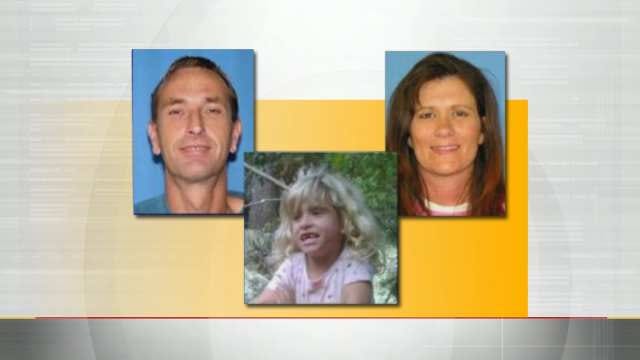 The Oklahoma Bureau of Investigation says investigators don't believe foul play was involved in the deaths of three people whose remains were found in Latimer County over the weekend.

The remains were found less than three miles from where Bobby and Sherilyn Jamison and their daughter Madyson disappeared more than four years ago.

The family's truck was found in the area, but there was never a sign of them.

But Saturday evening, deer hunters found human remains in the area of two adults and a child.

The state medical examiner will have to determine if they are the remains of the Jamison family.