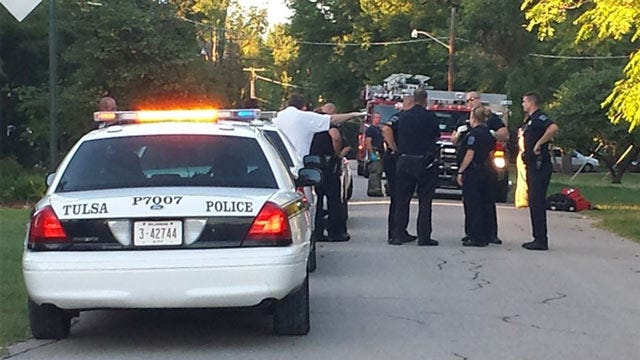 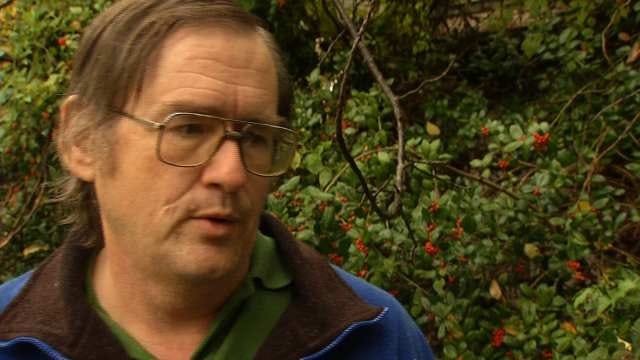 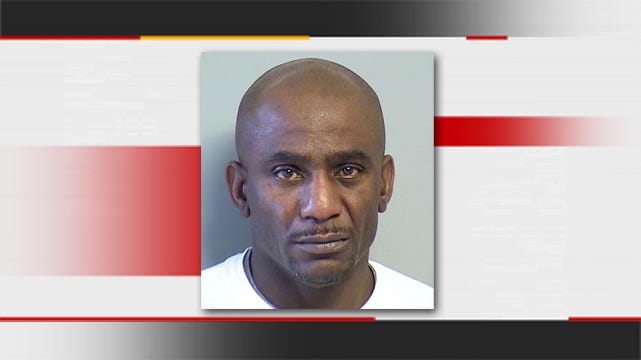 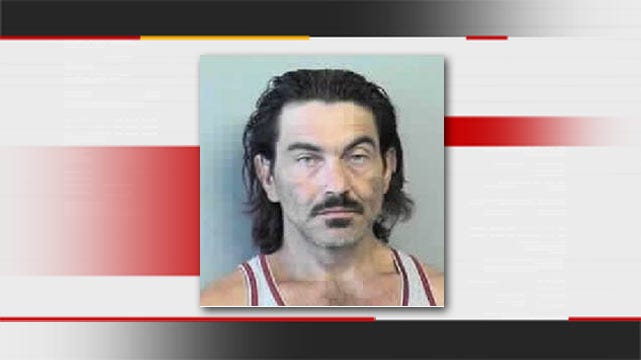 Police are searching for a burglar who was shot multiple times. He was caught in the act by a homeowner, who showed no mercy.

The burglar was taken to the hospital on October 12, but now he's essentially disappeared. Police have already arrested one man for the burglary and now they're searching for Michael Watts.

The homeowner who shot Watts said it's a shame that Watts broke into his house looking for gold and left full of lead.

Charles Sweeny has lived in the same home in midtown Tulsa for nearly six decades, so you can only imagine what went through his mind when he noticed things inside weren't how he left them.

"Mother's dresser drawer was open, so I knew I had walked in to a burglary. I took care of that problem el pronto mucho fasto," Sweeny said.

Sweeny said he came face-to-face with the man who broke into his house.

Police say it was Michael Watts.

"I looked up and, six feet away, there he was. I had the pistol in my hand, got my finger on the trigger, flipped off the safety and one second later, I was launching lead," Sweeny said.

Sweeny shot the burglar six times before he ran out of the house.

"He tore apart my back door to get in and he sailed out my bedroom window to get out," Sweeny said.

Tulsa Police say Watts wasn't working alone. They say he was dropped off at the hospital by Airon Durant. Durant was arrested last week for second degree burglary.

Watts had surgery and disappeared.

Now, detectives have issued an arrest warrant for him.

Sweeny said he hopes this is a lesson for anyone else who comes inside his house uninvited.

"The next burglar gets the same treatment with a bigger gun," Sweeny said.

Besides burglary, police say Watts is also wanted for stolen property and possession of meth.