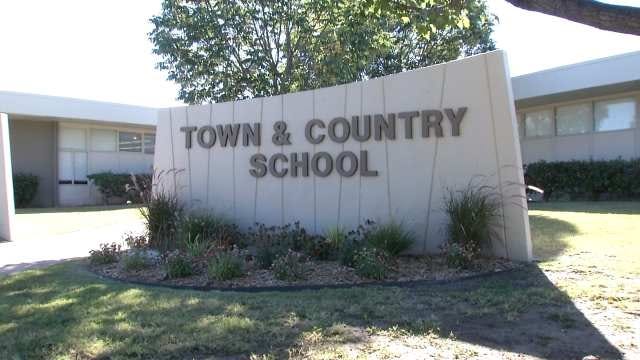 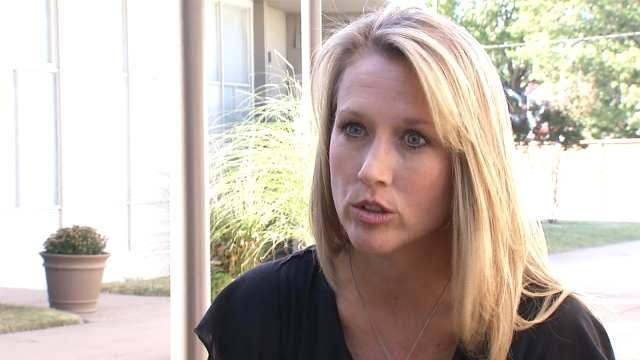 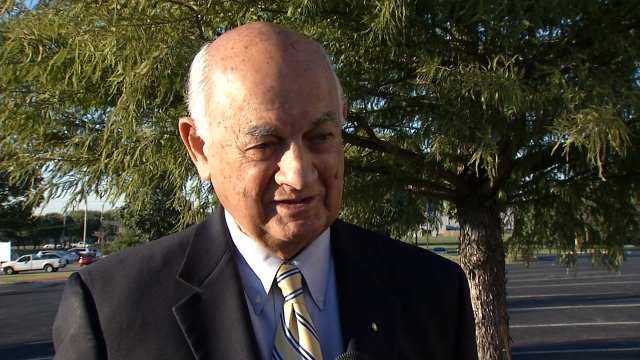 The battle over private school scholarships for special education students is brewing, as a dozen taxpayers from all over Oklahoma have filed a lawsuit against the state challenging the constitutionality of the Lindsey Nicole Henry Scholarship.

A similar lawsuit was struck down two years ago. The last lawsuit was filed by school districts. This time, individual taxpayers are getting involved.

The scholarship helps dozens of kids who go to school at Town and Country School.

At Town and Country School, classes are small and the curriculum is geared toward each individual student's disability.

"It's made a world of difference for Trent. He loves it," said parent Nancy Kimery.

Her son, Trent, has gone to school there for the past four years. Trent has a form of autism and struggled in public school.

"He would cry every day and beg me not to send him to school, and it was a struggle," Kimery said.

In 2010, the Lindsey Nicole Henry Scholarship was instituted. It provides private school scholarships for special education students. More than half of Town and County students use the funding.

From the beginning, opponents have argued public dollars should not fund private schools. Last year, a few school districts sued parents for accepting the scholarships.

The Oklahoma Supreme court threw out the lawsuit, stating the districts had no grounds to sue since it is not a taxpayer.

"I think the basic issue is it is a violation of the constitution, and the people who are doing that need to be halted," said former Broken Arrow Superintendent Clarence Oliver, Jr.

Oliver and Minister Ray Hickman are among 12 Oklahomans challenging the constitutionality of the scholarship.

"That takes money from the public school system funding, which is already desperate for proper funding," Oliver said.

Hickman said, "I believe that we, as a community, need to support the public school education, because it provides an opportunity for all people."

But Kimery said public schools did nothing for her son, and she doesn't understand why people continue to fight to take away the scholarship.

"My son has just grown leaps and bounds," Kimery said. "When he first came here, he didn't make eye contact. He had a hard time with his social skills and now he's a different person."

The plaintiffs of the lawsuit hope the court system will agree to abolish the Henry Scholarship.