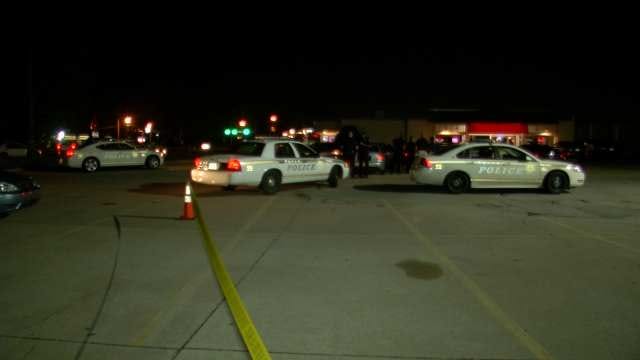 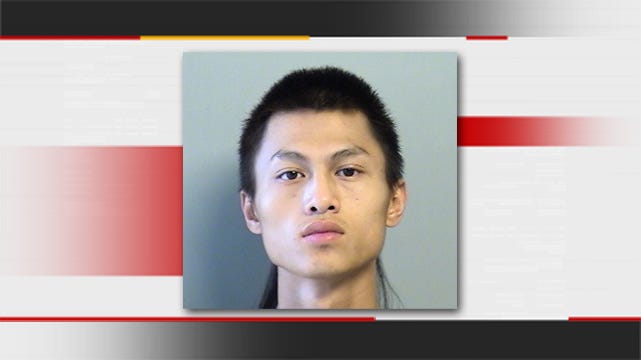 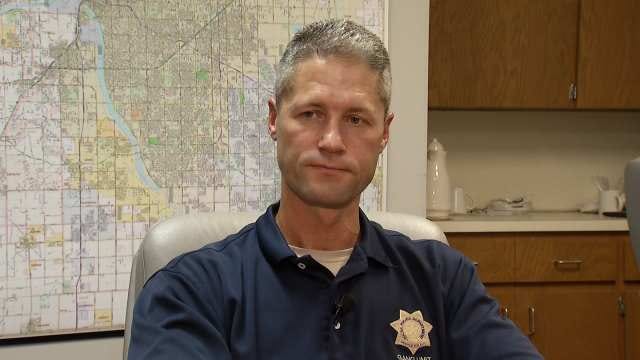 Tulsa homicide detectives are looking for a man who shot and killed a rival Asian gang member over the weekend. Detectives say the men saw each other inside a nightclub and got into it, then the fight spilled over into the parking lot where guns were pulled.

Jone Vang, 21, was killed August 4 outside Shotgun's Bar. Police made an arrest Monday from an incident they say happened that night in the parking lot as well.

They arrested 22-year-old Fue Xiong for assault with a deadly weapon. Police say he picked up one of the guns used in the shooting, using it as a club to beat another Asian man over the head.

Many people may not realize Tulsa has Asian gangs, since we mostly hear about the Hoover and Neighborhood Crips. The gang unit says Asian gang members make up only about five percent of the gangs in Tulsa and generally fly under the radar.

Tulsa's gang unit says they don't hear much out of the Asian gangs until something like last weekend's shooting happens. But, they say these gang members are involved in crimes like drug running, illegal gambling and human trafficking.

They say most come here from other parts of the country, often sent here by family to get away from gangs in big cities.

Most of the Asian gang members are centered around the general Asian community in Tulsa, which is largely from 21st to 41st streets, between 129th East Avenue and 145th East Avenue. They go by the names of Oriental Ruthless Boys, Menace of Destruction or MOD, the Rascals Blood gang and the 3-47 Asian Crips, to name a few.

Police say it's often just a few people causing the problems, and once they are identified and arrested, things die down. Officers say they don't get a lot of tips about the Asian gang members from neighbors.

"Their culture is a very quiet culture. They keep to themselves, they're big on respect, handling things within their own families and another part of it, like any neighborhood, they fear the problems they'll get from these guys in the neighborhood," Larkin said.

Even though, Asian gang members, like gangs of all races, can be violent and dangerous, officers say the average, law abiding citizen shouldn't live in fear of being caught up in gang violence.

"If you're not hanging out with gang members, if you're not involved in the narcotics trade, if you're not at the clubs at one, two and three in the morning, then you don't have anything to worry about," said Sergeant Sean Larkin, Tulsa Police.

Homicide detectives were looking for the van used to drop off the shooting victim at the hospital over the weekend and tell me they found that van Monday. They were interviewing someone in connection with the murder but still no arrest.

This was Tulsa's 40th one in Tulsa of the year. Tulsa had 46 murders in all of last year which was a 10-year low.