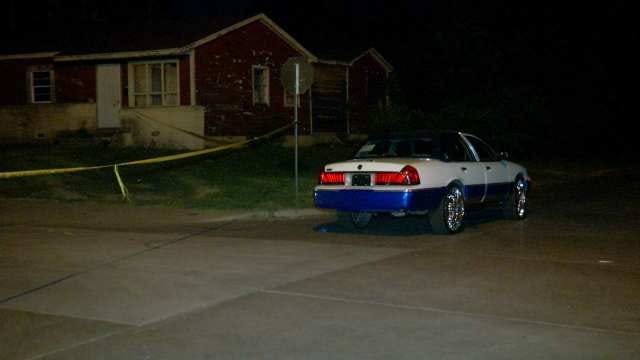 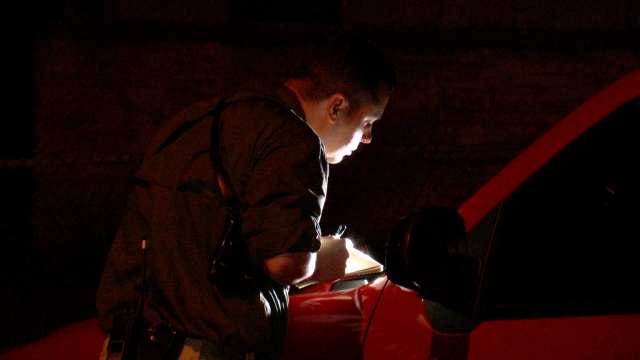 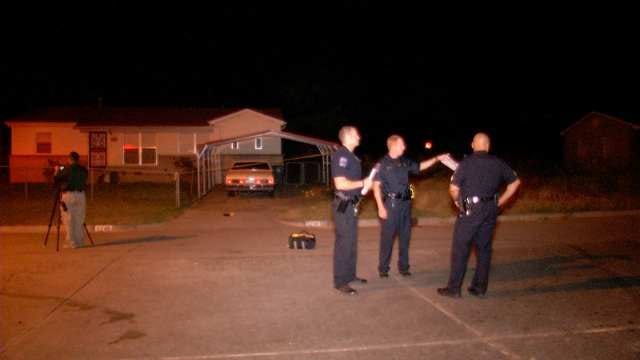 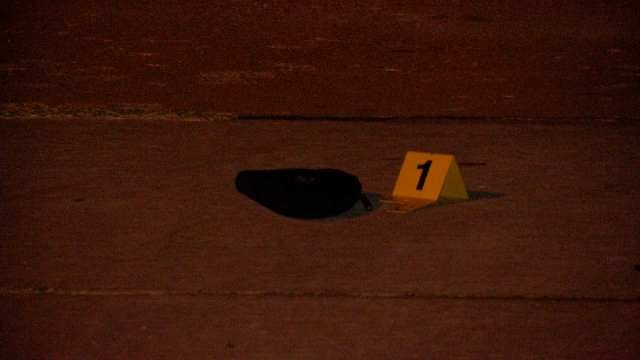 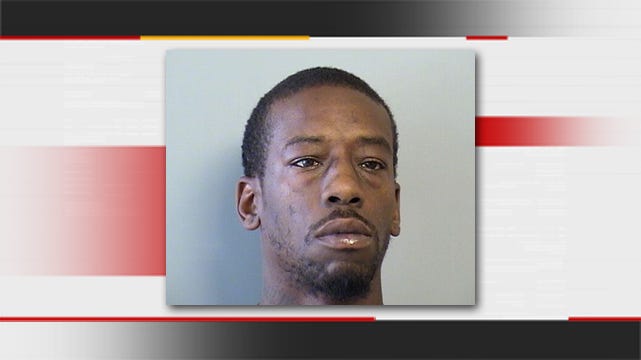 A man was shot in north Tulsa late Friday evening and died in surgery, according to police. They have arrested a man in the death but say it appears to have been a case of self-defense.

Police said when they arrived at East 54th Street North and Frankfort Place, they found a wounded 34-year-old man in the front yard of a residence.

The man had at least one gunshot to the lower torso and was transported by EMSA in critical condition, investigators said. He died after being rushed into surgery.

"It appears that he may have been shot at different location. We believe it happened probably somewhere on the block," TPD Capt. Laurel Ledbetter said at the scene.

Saturday morning, Sgt. Dave Walker said the investigation revealed the victim and another man had been in an argument and both were armed. The victim was shot during the altercation and ran to a nearby residence, Walker said.

Police have identified the shooter as Michael Lyke, 33, who ran from the scene and, along with a witness, surrendered to police Saturday morning at the Super 8 Motel at 115 E. Skelly Dr., Walker said.

Walker said witnesses report that the victim showed up at Lyke's house with a gun, and the two men exchanged gunfire.

"We have witnesses saying that's what occurred, so we can't in good faith charge him with murder," he said.

Lyke was arrested for possession of a firearm after former conviction of a felony. Authorities added other complaints from traffic violations earlier this month and a charge of knowingly concealing stolen property from JC Penny in December, 2012.

On Friday evening, police said a blue-and-white Mercury Grand Marquis was backing down the street when the gang unit arrived.

They detained the driver for questioning and were unsure at the time if its driver was involved.

There was also another vehicle located at the residence where the victim was found. Police were seen examining a red GMC pickup with damage to the front and rear.

Police have not named the victim, pending notification of next of kin.