Prosecutors Will Not Seek Death Penalty In Murder Of Nancy Strait 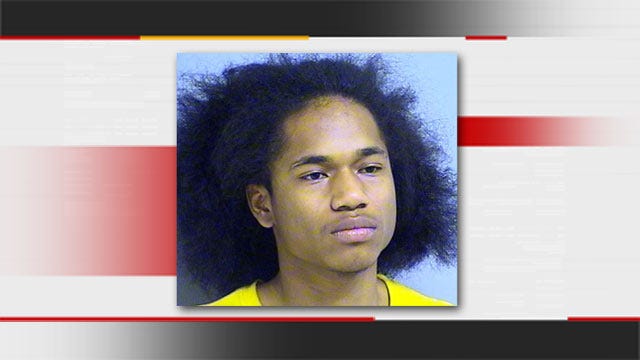 Tulsa County prosecutors will not pursue the death sentence in the first-degree murder charge against Tyrone Woodfork. Woodfork, 21, is accused of murder and two counts of first-degree rape in the death and sexual assault of Nancy Strait.

Strait was 85 years old when she was brutally beaten and sexually assaulted in a home invasion. Her husband, Bob Strait, was critically injured in the invasion and died six weeks after his wife.

Woodfork will not face the death penalty primarily because of "mental limitations," according to the district attorney's office.

"Ultimately the fact that he had a borderline IQ score, as well as other mental history, led us to our decision," said First Assistant District Attorney Doug Drummond.

"The bottom line is that our office believes justice will be served in this case if the defendant is sentenced to prison for the remainder of his life with no chance of getting out."

Woodfork was arrested the day after the attack when he was spotted driving the victim's car.

Prosecutors Will Not Seek Death Penalty In Murder Of Nancy Strait