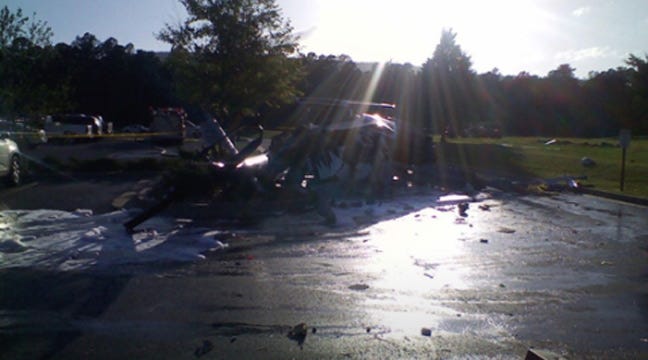 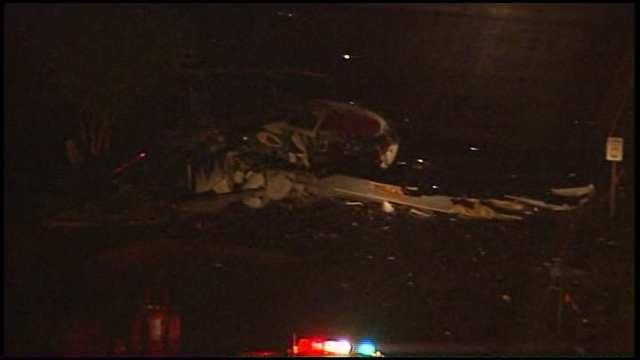 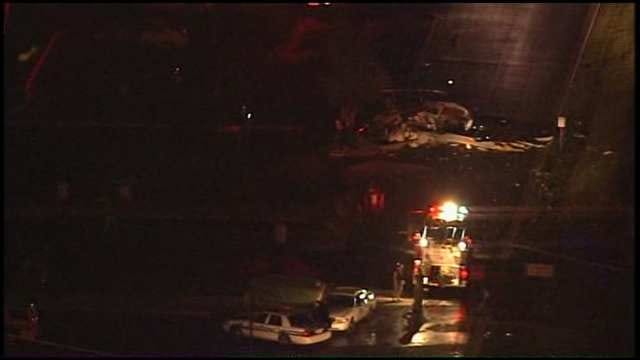 One person was killed and another badly hurt in a medical helicopter crash at the Choctaw Nation Health Care Center hospital in Talihina near the LeFlore and Latimer County lines in southeastern Oklahoma.

According to a news release from the Choctaw Nation, the chopper was operated by EagleMed, LLC. It was departing Talihina en route to Tulsa when it crashed at 6:30 p.m. Tuesday, June 11, 2013.

There were four people on board, including an adult patient and three crew members.

The Choctaw Nation says the adult patient did not survive. One member of the flight crew was critically injured and was taken to a trauma center in Tulsa.

The other two members of the flight crew were helped from the wreckage and did not require medical services, according to the news release.

Since the crash occurred on tribal lands, the Choctaw Nation says its law enforcement officials will coordinate the investigation into the cause. They'll work with local authorities as well as the FAA and the National Transportation Safety Board.

This is the second EagleMed helicopter crash involving a fatality in Oklahoma this year.

The first one happened in Oklahoma City on February 22, 2013. That crash killed the pilot and a nurse and critically injured a medic. The NTSB is still investigating the cause.