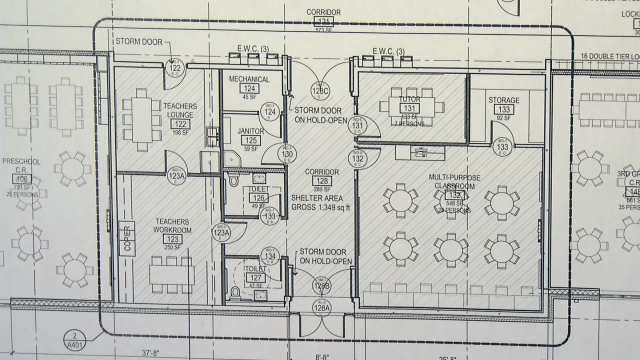 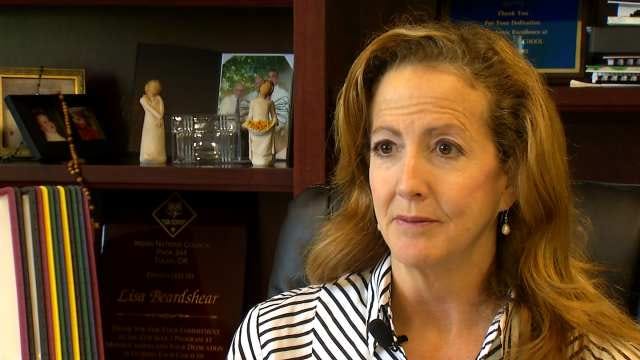 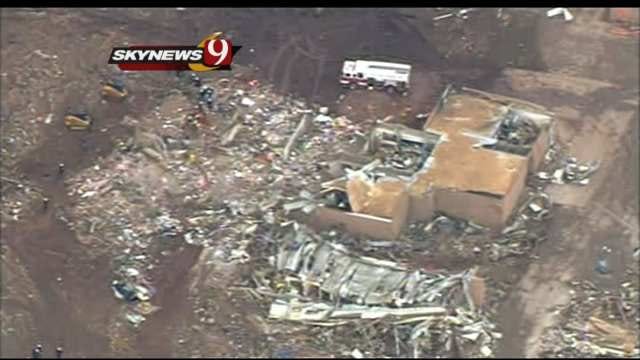 The tragedy in Moore has school officials across the state re-thinking their strategy to keep kids safe. Some schools are bound by law in how their money is spent, others are drawing up new plans.

Educators proudly say student safety is at the top of their list. The events of this past Monday seem to have made it even more important.

"Monday was probably one of the worst days," said Lisa Beardshear, of St. Pius.

Beardshear is the principal at St. Pius School in Tulsa where more than 400 students are enrolled. They attend class in barrack like structures. In severe weather they go into the nearby parish hall and huddle in bathrooms or the kitchen, away from windows.

"Well, it's the best plan that we have, but we are in old barracks-style buildings that are barely above a trailer," she said.

Beardshear is in the middle of guiding St. Pius to a new building. The school had talked about whether a storm shelter should be part of the design, and last Friday the decision was made - go with a FEMA-approved, concrete reinforced room in the middle of the building.

"It adds a little bit of cost, and we just can't even think about that," Beardshear said.

Broken Arrow Schools doesn't have that luxury. That school district has seven schools are under construction, each paid for through public bonds which strictly designate how the money is spent. Safe rooms were not part of the original vote.

But because of that tragedy in Moore, administrators in Broken Arrow say if they have any new construction in the future they'll talk with contractors and developers about what happened in Moore and why and if there's any new technology that will help protect students.

"This little rectangle area is where the tornado shelter is at," said architect Tim Boeckman, pointing to his designs.

He says school districts are constantly talking about storm shelters, but it always boil down to one important item.

"Every school we do, they have that conversation and it's always a question of the dollars. Can we afford it or not?" he said.

Boeckman says the key to reducing cost is to consider other uses for the safe room. The one going in at St. Pius is a classroom and teacher's lounge when it's not being used in an emergency.