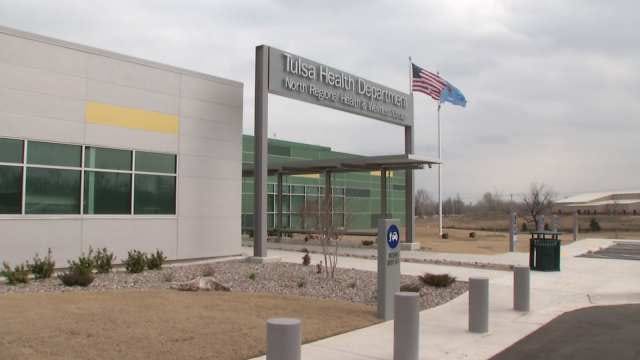 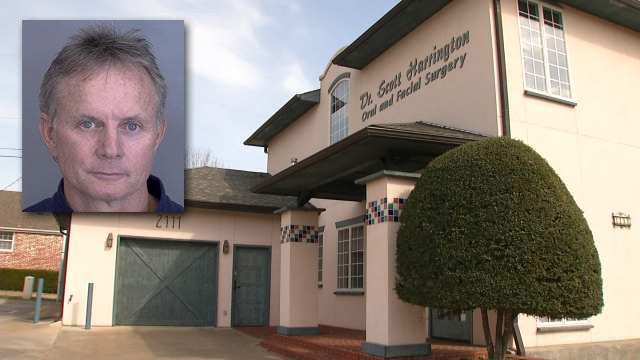 Last month, it was announced that thousands of Dr. W. Scott Harrington's patients may have been exposed to blood-borne diseases, including HIV, after investigators said they discovered rusty tools, sanitation equipment that hadn't been inspected in years and dental assistants performing duties outside the scope of the law.

The positive tests confirm the possibility of cross infection in the dental offices of Doctor Scott Harrington, but they're not enough to prove it.

Harrington is no longer practicing. His two offices are closed and his license is suspended, while his former patients continue to learn whether or not they've been infected.

The Oklahoma State Department of Health and the Tulsa Health Department urged more than 7,000 to go to free health clinics to be tested for diseases.

Of the thousands of people tested, a relative few tested positive, and no one can say for certain how those people were infected.

"It will be hard for us to 100-percent conclude that it was in the dental practice," said Kaitlin Snider of the Tulsa Health Department.

Positive results also have been reported for HIV, but the OSDH Data Security Policy regarding HIV disclosure prohibits public reporting of numbers less than three, a news release said.

In each positive case, the health department will notify the patients by phone and follow up with more questions.

"We will conduct an individual case investigation that will look at any other risk factors that person may have had to determine when and how that person became infected," Snider said.

It was a similar investigation that led to this complaint by the state dental board over unsanitary conditions and poor disinfection practices. A former patient with Hepatitis, was found to have no other risk factors besides a recent procedure in Harrington's office.

The new numbers don't mean anyone else was infected, because a steady percentage of people have the infections but didn't know it.

"The U.S. prevalence for hepatitis C is about 1.8 percent, and that's pretty much in line with what we're seeing in this investigation," Snider said.

The notifications for patients both positive and negative are underway. The negative tests results come in the mail.

Read The Oklahoma Board Of Dentistry's Complaint Against Dr. Harrington

Harrington voluntarily agreed to suspend his license and waived his right to a hearing on a temporary suspension.

The full hearing to consider whether his license will be revoked is now scheduled for August 16 in Oklahoma City. Originally slated for April 19, the Dental Board announced last week it doesn't have enough facts for a full hearing.

Testing continues in the Tulsa area at the North Regional Health and Wellness Center, 5635 N. Martin Luther King Jr. Blvd. Patients are advised to call the facility directly at 918-595-4380 to schedule an appointment.

Anyone who was a patient at Harrington's dental practices in Tulsa or Owasso should contact the patient information hotline at 918-595-4500 with any questions. English- and Spanish-speaking public health representatives will be available during normal business hours from 8 a.m. to 5 p.m. Monday-Friday.