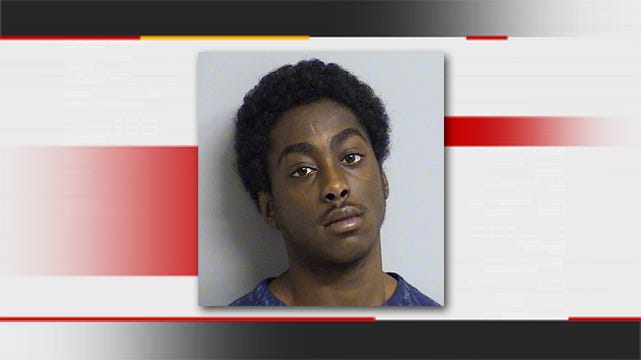 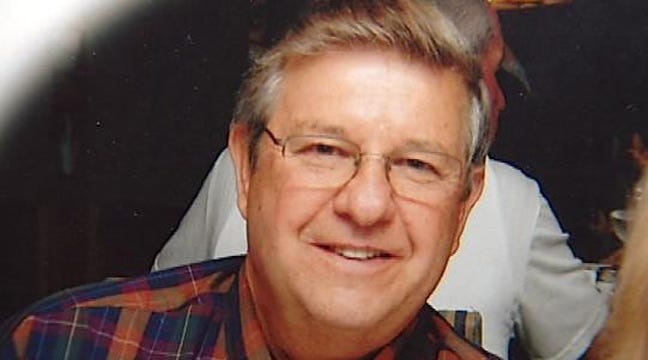 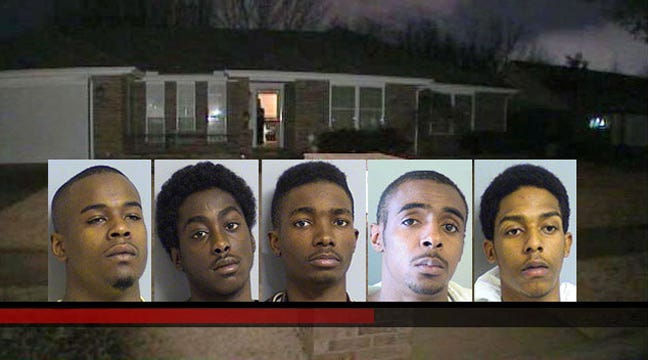 A teenager accused of killing a Tulsa grandfather put his fate in a judge's hands.

Montre Brown, 19, pleaded guilty without cutting a deal with prosecutors. He'll be sentenced on May 30.

Brown was one of five arrested for a home invasion that left 66-year-old Bill Zachary dead on January 16, 2012.

Police said Zachary was watching TV in his living room when teenagers in ski masks barged in and demanded money. Zachary gave them the money, but was still shot and killed.