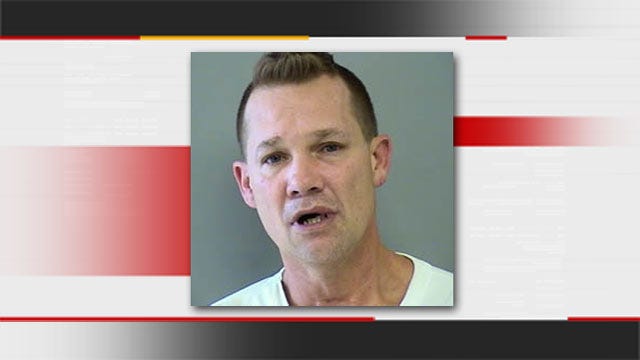 Tulsa Police have recovered a vehicle they say was used by the suspect in a shooting earlier this week. While responding to an unrelated call in the 100 block of East 17th Street at about 8 p.m. Wednesday, officers saw the 2008 Chevrolet Colorado pickup truck abandoned in the apartment complex parking lot, according to Sergeant Dave Walker of the Tulsa Police Department.

"The pickup is in police custody at this time," Walker said.

The suspect, 44-year-old Donald Hallett, is still outstanding, he said. Hallett is a white male, 6 feet tall and 200 pounds with brown hair. He is believed to be armed with a Glock handgun.

The shooting took place November 20 at a Motel 6 near Interstate 244 and Garnett. Motel patrons told police they heard a gunshot in one of the rooms and saw a pickup drive away at a high rate of speed.

Lucas Knight, 25, was wounded in the shooting. He continues to improve at a local hospital, according to police.