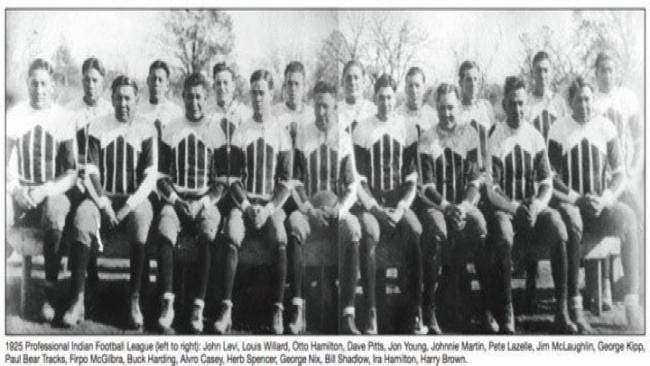 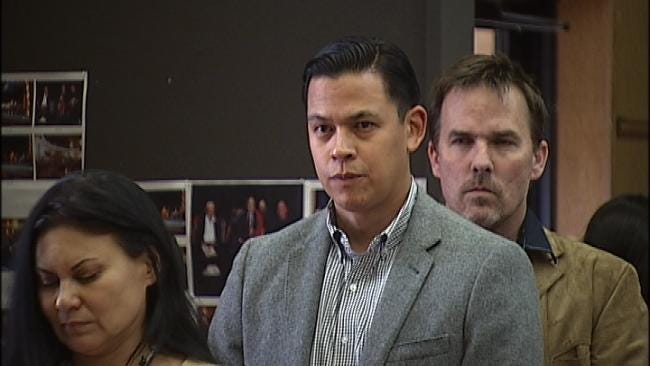 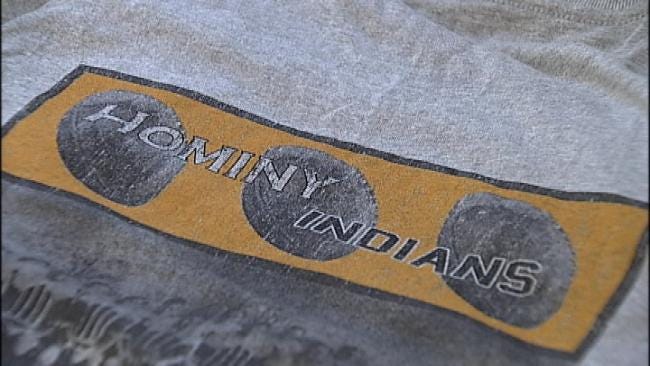 A "Twilight" star is teaming up with the Osage Foundation and Fully Funded Films to shed light on an untold story.

They hope to make a film called "Playground of the Native Son."

"This is just another minority team that was really never recognized and we think it's about time they're recognized," associate producer Julia Lookout said.

In 1927, the world-champion New York Giants agreed to play Hominy in what they thought would be a joke.

"The coup de grace is the fact that they played the New York Giants and they beat them, so we decided to do a documentary and talk to a lot of the ancestors," Lookout said.

Chaske Spencer is the special guest speaker at a fundraising event for the film.

He's best known as the wolf pack leader in the blockbuster-hit "Twilight" series.

"I feel really good about this," Spencer said. "It's a story that needs to be told and I think it's going to be a very good movie."

Spencer was born in Tahlequah.

As an American Indian actor, he's excited to see a movie highlighting his people and his culture.

"I think any movie about Native Americans is a positive step forward, especially a movie like this," Spencer said.

Michael Nash is the film's director.

"I actually think this is the 'Rocky' of their story," Nash said.

After digging through the Hominy Indians' history, Nash feels this is a story everyone needs to hear.

They plan to recreate the historic win for the documentary.

The director says they're looking for lean, quick guys between the age of 15 and 30 to be on the football teams.

Filming is set to begin in about a month.