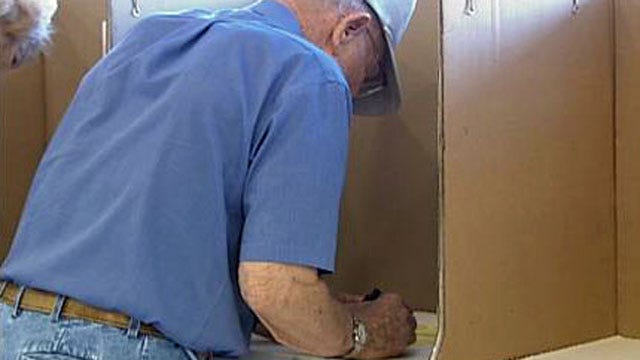 Early voting starts Friday across Oklahoma, but state election officials say there are several things you need to know before heading out to cast your ballot.

First, this will be the first presidential election since the new voter ID law was passed back into 2010.

Your precinct location is on your voter ID card, and you can also go to www.ok.gov/elections/ to find it.

The voter ID Law was passed two years ago and now in order to vote in Oklahoma, you must now show a valid state or federally-issued ID or your voter registration card.

If you don't have the proper identification, you will have to cast a provisional ballot, that won't be opened and counted until November 9th.