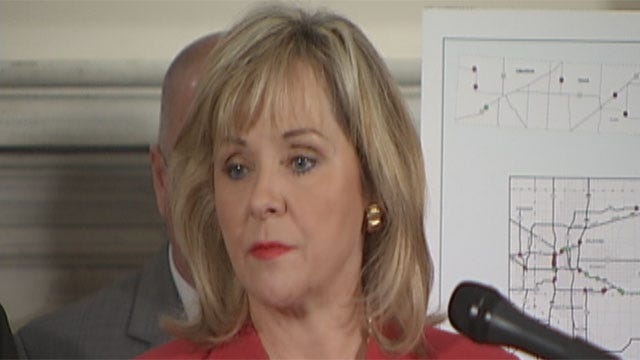 Governor Mary Fallin has announced plans for an economic development trip to Europe.

Fallin's office says that the governor will lead a delegation from the state Department of Commerce and from northeastern Oklahoma on the trip.

The trip is planned for October 15-19 and is being organized by the Tulsa Metro Chamber.

The governor's office says the group will meet with foreign-based companies that have operations in Oklahoma and will encourage them to expand and retain jobs in the state.

The companies the group plans to meet with are not named -- but Fallin's office says they include aerospace, energy and manufacturing industries.

Airfare and lodging for the governor and her staff is to be paid for by the Oklahoma Business Roundtable -- a state economic development organization.