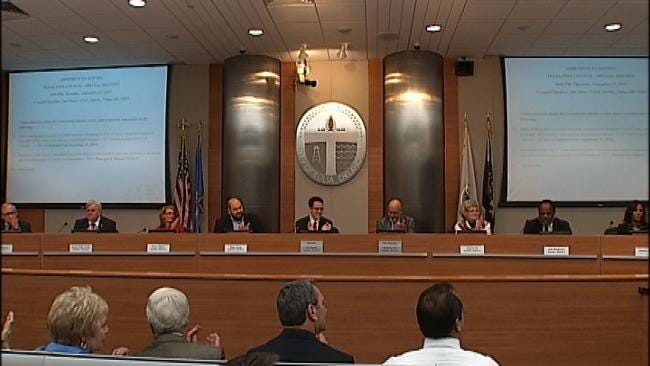 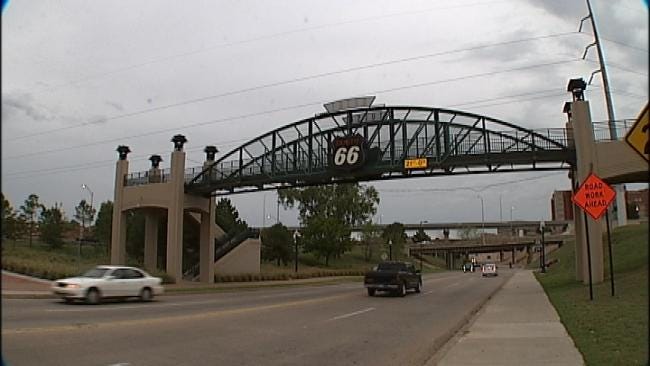 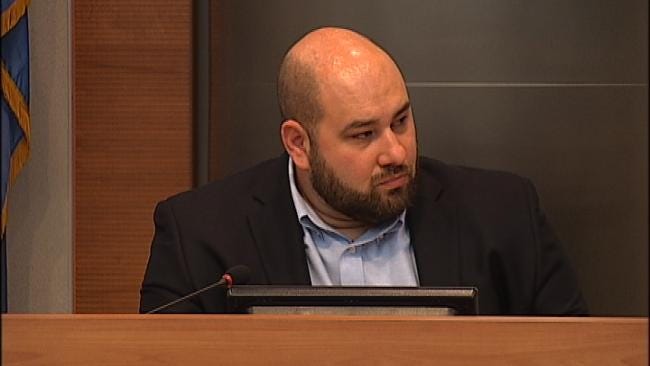 Twenty people addressed the city council Thursday night, and only two spoke out against Vision2, the proposed sales tax extension that will be on the November ballot.

In the end, the council voted unanimously to move forward and put the projects before voters.

Since Vision2 was proposed, officials have been asking for ideas on how to use the money allotted for use within the city of Tulsa.

9/20/2012 Related Story: Vision2 List Goes Through Another Draft As Councilors Break Down Needs

The list they settled on Thursday includes $71 million to put water in the Arkansas River, in hopes of drawing developers, $10 million to build a children's museum, $10 million dollars to renovate the central library, and Thursday night, the council added $2.1 million to remodel the maternal child floor at the OSU Medical Center.

The list also includes money for the Brownfield cleanup of the old Fintube manufacturing center, the Route 66 Village on the old 11th Street bridge, and to help renovate the Langston University campus in Tulsa.

Councilor Blake Ewing was the only councilor who openly questioned Vision2, but he ultimately voted for the council's wish list

Ewing said that he agreed on the list, because it's important that voters have the final say.

But he was very noncommittal on whether or not he supports Vision2, and what he will tell the people in his district.

Voters will decide on Vision2 on November 6.

Below is the complete wish list the council decided on and the price tags attached to each project: