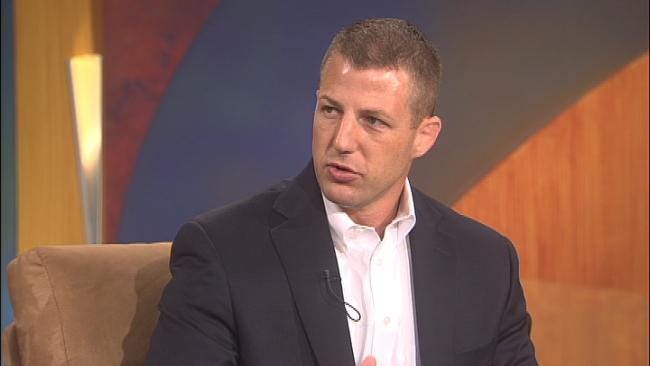 On Tuesday, Mullin defeated George Faught in a primary runoff election with 57 percent of the vote.

Markwayne Mullin visited with Six in the Morning Thursday for an interview.