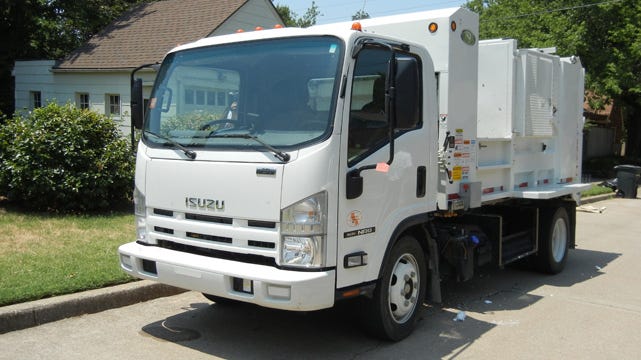 The City of Tulsa's new trash service began on July 1, and since then, the city has been sending trucks back to pick up trash that wasn't on the curb when crews first went by.

But the city said that would have to stop Thursday.

A new plan requires all trash to be on the curb by 6 a.m.

The city has been getting complaints about homes being missed, but believes the majority of the problem now is people putting out their cans too late.