Tahlequah Casino May Be Forced To Close This Month 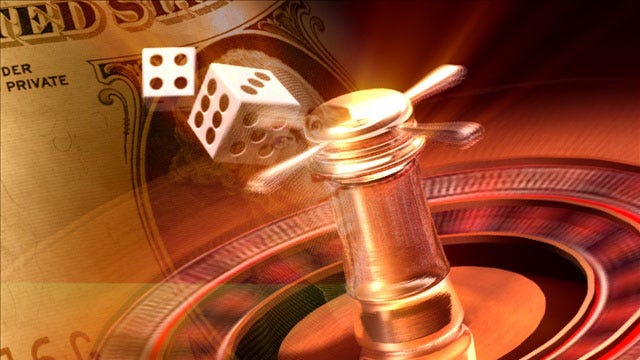 The Keetoowah Cherokee Casino in Tahlequah will be subject to state gambling regulations, and could close by July 30.

The legality of the casino, at 2540 South Muskogee Avenue, has been in dispute for over a decade. In 2010, federal authorities ruled that the casino was not on Indian land.

An Oklahoma eastern district court judge ruled Tuesday to lift a temporary injunction that had prohibited the state from enforcing state gaming restrictions on the casino.

On June 8, 2012, the United Keetoowah Band of Cherokee Indians and the state reached an agreement, in which the tribe was required to pay the state $2 million in damages and either have the land accepted into trust by July 31, or close the casino.

In Oklahoma, a casino is required to be on Indian land to operate.

The decision Tuesday means the casino will likely close by July 30, unless a decision is made on the tribe's amended trust application before that date. It can re-open after July 30, but only if it re-opens on Indian land.

Tahlequah Casino May Be Forced To Close This Month