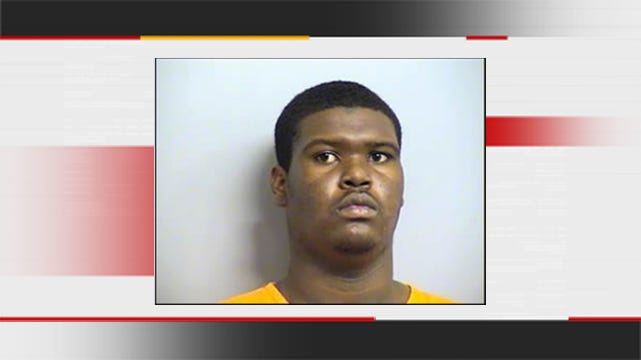 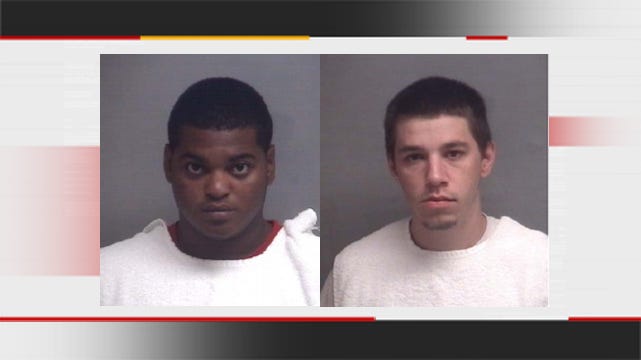 Investigators said a Tulsa teen has been identified as a suspect in a murder and burglary that happened in Joplin, Missouri last week.

Jacob A. Wages, 23, was found dead in a Joplin residence on the morning of July 6, 2012. Police said the preliminary results of an autopsy on Saturday showed the cause of death as a homicide.

The Tri-State Major Case Squad arrested two other men, Johnathan J. Taylor, 19, of Joplin, and Cody E. Stephens, 20, of Parsons, Kansas, in connection with the crime. They were both charged with first degree burglary.

Hartman is not in police custody and may have returned to the Tulsa area.

Police encourage anyone with information on the whereabouts of Hartman to call their local law enforcement agency or to call Heartland Crime Stoppers at 417-782-8479.